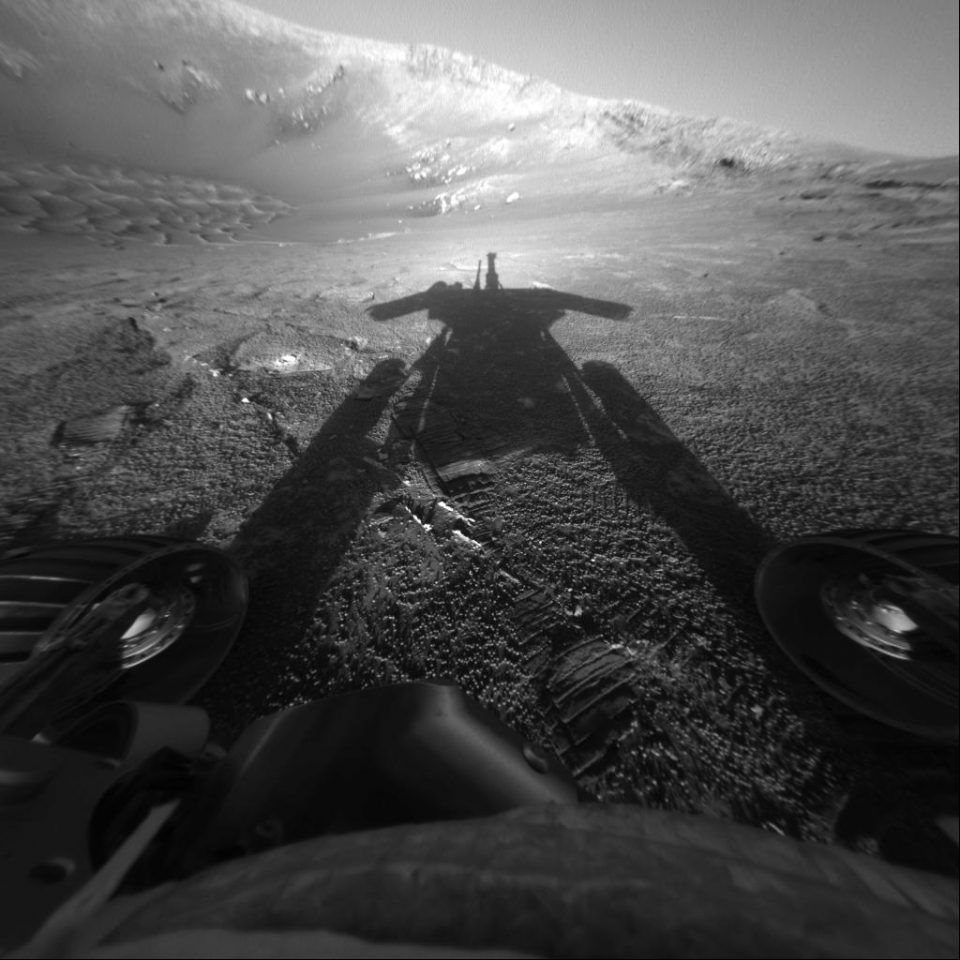 NASA on Wednesday declared that its Opportunity rover, one of its missions to explore Mars, is officially over.

NASA hasn’t been able to contact Opportunity since June of last year and declared the mission dead after making a final attempt on Tuesday, the space agency said in a statement The mission lasted more than 15 years after it initially landed on Mars in January 2004. NASA said the rover was originally expected to explore the planet for just 90 days.

NASA Administrator Jim Bridenstine said in a statement that it is “because of trailblazing missions such as Opportunity” that astronauts will one day be able to travel to Mars. “And when that day arrives, some portion of that first footprint will be owned by the men and women of Opportunity, and a little rover that defied the odds and did so much in the name of exploration,” he added.

John Callas, the manager of NASA’s Mars Exploration Rover project, said in a statement that NASA had “made every reasonable engineering effort to try to recover Opportunity” but ultimately determined that the odds of getting in contact with the rover were “far too low to continue recovery efforts.” NASA still has two active missions exploring Mars. The agency’s Curiosity rover has been exploring the planet for more than six years, and its Insight lander reached the planet on Nov. 26 of last year.