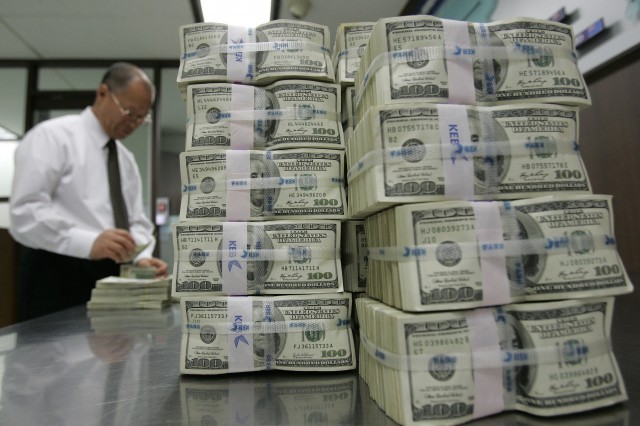 The national debt of the United States hit a new record on Tuesday, according to data from the Treasury, reaching a whopping 22 trillion dollars.

US President Donald Trump’s tax cuts, which passed through a Republican-led Congress in December 2017, notably increased the debt.

However, the debt has been rising for decades, and is on a rapidly accelerating path in recent years under different presidents.

There are differences of opinion among economists about the extent of budget deficits and borrowing, and at what point they could become a concern that would actually weigh on the economy.

Critics of current policy have said the ongoing US economic expansion is the right time for austerity, to give more wiggle room in the event of a crisis.