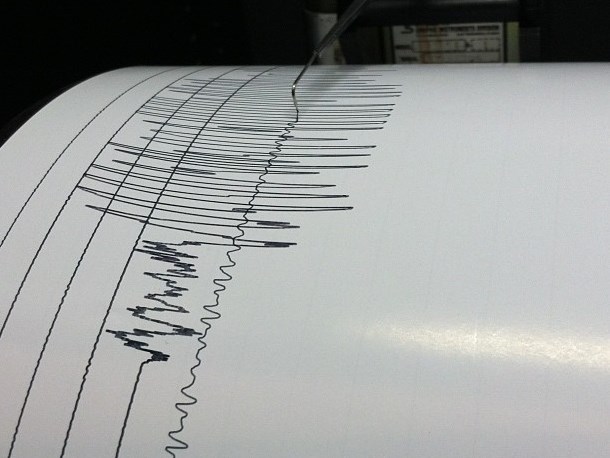 At least 56 people were killed and 700 injured after a shallow magnitude-5.6 earthquake struck near the Indonesian capital Jakarta on Monday, the head of the worst-hit district said.

“Some areas are still isolated because of landslides,” he told local television. “Injured victims remain untreated in hospitals because there are not enough health workers.”

Suharyanto, the head of the National Disaster Management Agency, said most of the victims were hit by debris from their collapsed homes.

“Many people died because their homes were unable to withstand the quake,” said

Suharyanto said casualties could have been much higher if the quake had happened at night.

“It happened during the day and many people were not at home,” said Suharyanto, who goes by one name.

At least 23 people were still trapped under the rubble of buildings and more than 1,770 homes were either damaged or destroyed, said Abdul Muhari, spokesman for the disaster agency.

“My house! My house is gone!” said a weeping woman in television footage as she stood outside her collapsed home in Cianjur.

The quake struck at 1:21 pm (0621 GMT) with the epicentre 10 kilometres south-west of Cianjur, the National Meteorological, Geophysical and Climatological Agency said.

There was no threat of a tsunami, it said.

The quake swayed high-rise buildings in Jakarta, prompting residents and office workers to rush out in panic.

Indonesia sits on the Pacific Ring of Fire, an area noted for frequent earthquakes and volcanic eruptions.