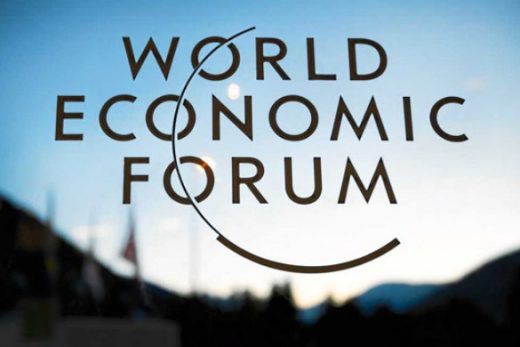 The World Economic Forum (WEF) is set to hold its annual Davos Summit from January 22 to January 25 in the namesake Swiss town.

The event will be attended by world leaders, economists, business persons, journalists and political leaders. It will also witness participation of around 3,000 individuals.

A wide range of issues are likely to be discussed at the event.

Microsoft’s Indian-origin CEO Satya Nadella will be among the co-chairs of the 2019 edition, moneycontrol.com reads.

The theme of this year’s summit is ‘Globalisation 4.0: Shaping a Global Architecture in the Age of the Fourth Industrial Revolution’.

It will explore ‘six critical dialogues’ over 350 sessions. The dialogues are: geopolitics in a multi-conceptual world, future of the economy, industry systems and technology policy, risk resilience to promote systems thinking, human capital and society, and global institutional reform.

German Chancellor Angela Merkel, Swiss President Ueli Maurer, Japanese Prime Minister Shinzo Abe, Italy’s Giuseppe Conte and Israel’s Benjamin Netanyahu are among the more than 30 heads of state/government who will be in attendance.