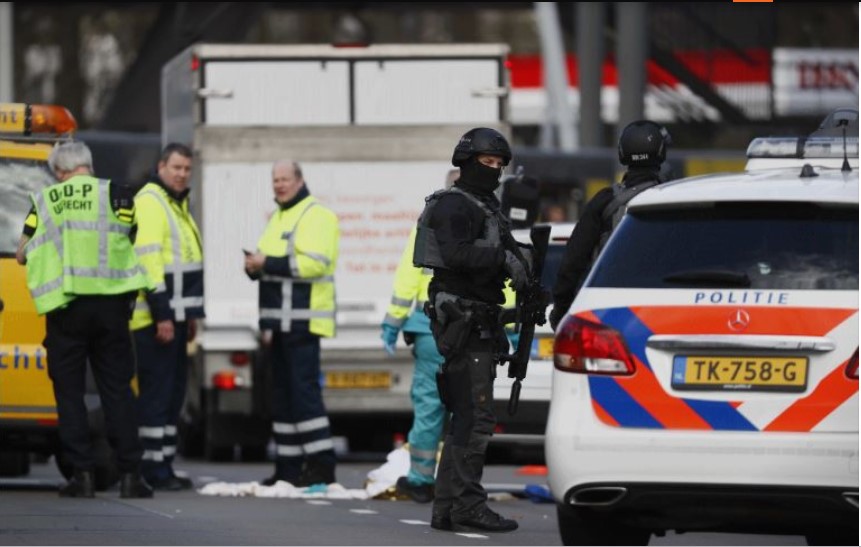 Gokmen Tanis, the 37 year old Turkish Islamist who killed three people in the Dutch city of Utrecht today, was arrested after a police operation lasting several hours which caused considerable fear in the city.

Following initial reports that Tanis perpetrated an Islamist attack in revenge for the Christchurch massacre, it is now being reported that he opened fire on a relative he had a feud with on a tram, and caught passengers as he kept firing, killing a total of three people and injuring five, three of them critically. The attack was perpetrated in a heavily immigrant part of the city.

BBC reported that Tanis fought with an Islamist unit in Chechnya and Dutch media described him as a problematic person who had issues with the law in the past.

Utrecht shooting: ‘One dead’ as man opens fire in tram