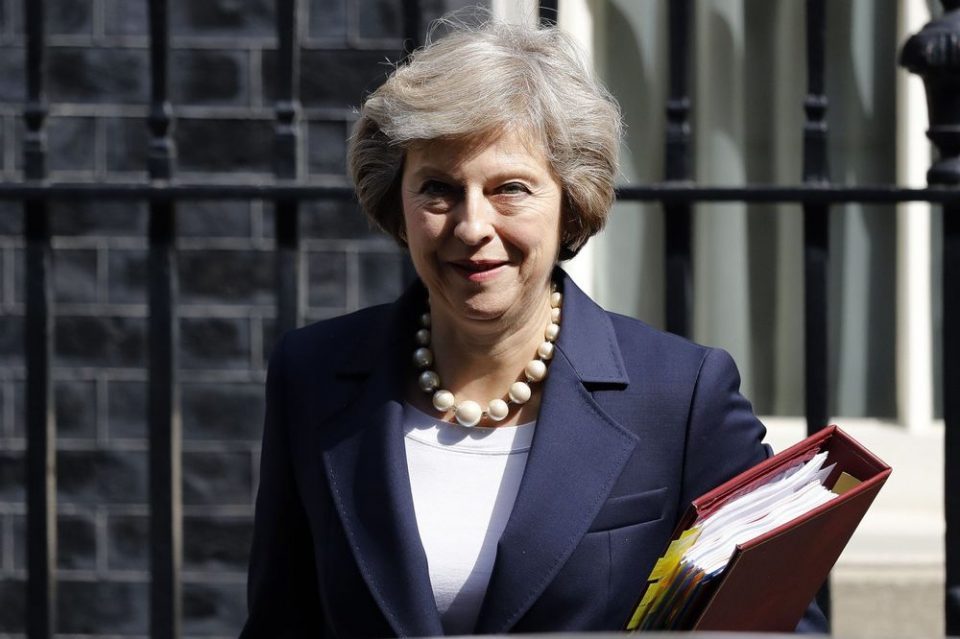 Last-minute efforts by London to secure changes to the Brexit deal struck with the European Union have not yet delivered results, a British government spokesman in Brussels said on Monday, with a day to go until the British parliament votes on the deal.

Negotiations remain deadlocked following talks over the weekend, and there are no plans at present for British Prime Minister Theresa May to visit Brussels, the spokesman said. On Sunday, she spoke by phone to European Commission President Jean-Claude Juncker.

Talks are ongoing, the spokesman said.

The commission also confirmed Monday that May was not scheduled to visit. The expectation is that she would travel to Brussels if her negotiators reach a deal with their EU counterparts.

May has asked Brussels for concessions that would help her win parliamentary approval for the withdrawal agreement, a legal document that regulates Britain’s departure from the EU on March 29. British lawmakers roundly rejected the deal in an initial vote.

The main sticking point is the so-called backstop, an insurance policy aimed at keeping open the border between Northern Ireland, which is part of the United Kingdom, and the Republic of Ireland, in the case that no trade deal is struck in time to resolve the issue.

Britain is seeking measures that would address concerns that it could remain locked into a close relationship with the EU, stymieing efforts to enter into separate trade deals, without the possibility of unilaterally exiting the backstop.

If British lawmakers reject the withdrawal deal again on Tuesday, they will be asked if they accept leaving the EU without a deal on March 29, or whether they would agree to a delay.