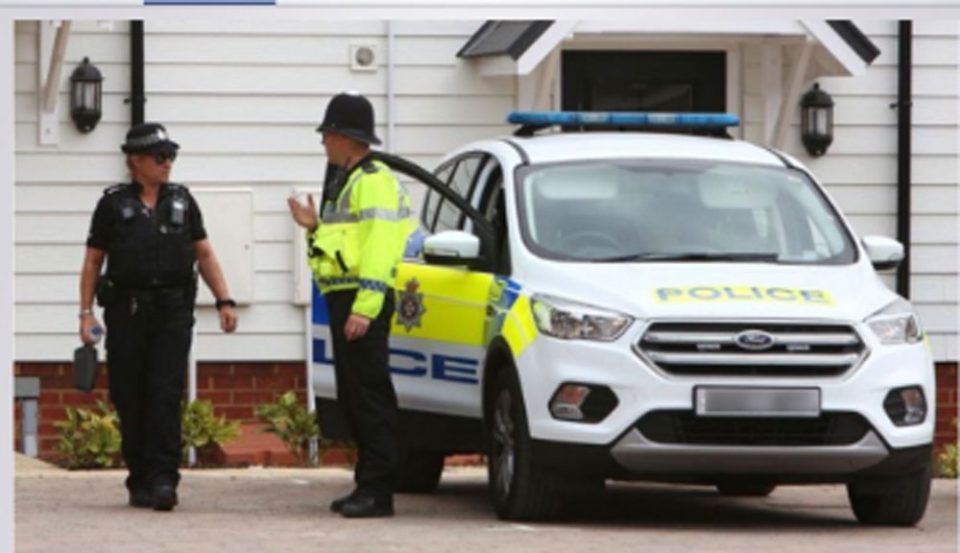 Police on Tuesday said they are investigating a claim made to Northern Irish media that the Irish Republican Army (IRA) sent five letter bombs to addresses in Britain.

The Metropolitan Police and Police Scotland said in a joint statement that they are “aware of the claim of responsibility for the devices that were received at three buildings in London and at the University of Glasgow” last week.

A message using “a recognized codeword” was sent to the Belfast-based Irish News on Monday, claiming that the IRA was behind the four small letter bombs and one more that police have not yet recovered.

“The investigations into these devices continue and relevant enquiries are being made in relation to the claim that has been made,” the two forces said.

“Given the packages received last week bore similarities to devices sent in the past which were linked to dissident groups associated with Northern Ireland-related terrorism, officers were already looking at this as a line of enquiry,” they said.

The IRA was the main Republican group waging an armed campaign against British rule of Northern Ireland.

The number of reported attacks declined after the so-called Troubles were brought to a close through a peace process started in 1998 that led to power-sharing in the territory. The Provisional IRA officially ended its campaign of violence in 2005, but several small groups of dissident republicans still carry out attacks and claim to represent the IRA.