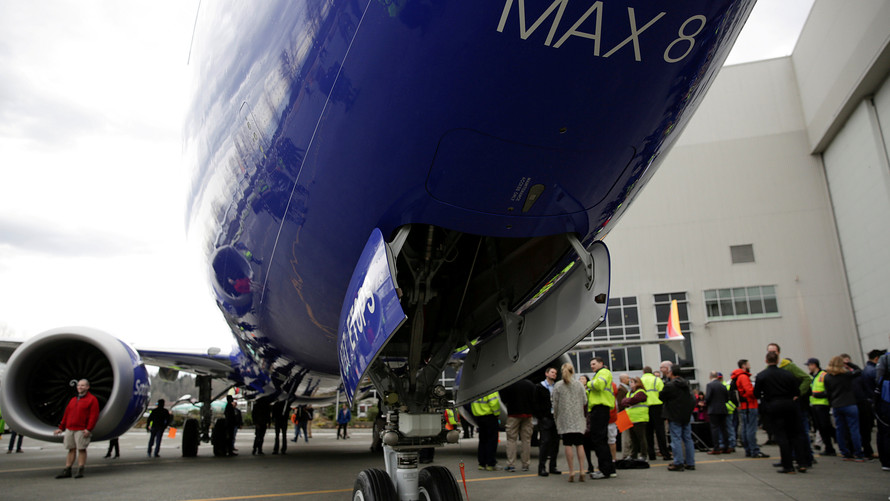 Britain, Malaysia and Germany have joined a growing list of countries banning Boeing 737 MAX aircraft from their airspace until further notice after a passenger plane crash in Ethiopia killed 157 people at the weekend.

The Tuesday announcements dealt further blows to Boeing, which is already reeling after China, Australia and several other countries grounded 737 MAX 8 models.

Aviation authorities around the world have taken precautionary measures after a Nairobi-bound Ethiopian Airlines plane went down on Sunday shortly after take-off from Addis Ababa, killing all 157 people on board. At least 35 countries had citizens in the death toll.

The model of the aircraft – a Boeing 737 MAX 8 – is the same as that of a Lion Air plane that crashed in Indonesia in October, killing 189 people.

Germany’s Transport Ministry said the country’s airspace would be closed off to Boeing 737 MAX 8 planes due to safety concerns. A spokesman said the cause of the crash had not yet been determined.

“Until all doubts are resolved, I have arranged that German airspace be banned for the Boeing 737 MAX as of immediately,” Transport Minister Andreas Scheuer told German broadcaster ntv.

Britain’s Civil Aviation Authority said a ban had been imposed on all Boeing 737 MAX aircraft from “arriving, departing or overflying UK airspace” and that the ban “will be in place until further notice.”

“We have taken the decision to not operate flights using this aircraft type until advised otherwise by the relevant aviation authorities,” said Tomas Hesthammer, Norwegian’s director of flight operations, in a statement.

Major European travel agency Tui said it was halting flights with the Boeing 737 MAX 8 model across all of the group’s airlines, a spokesman for the company said on Tuesday.

The company said it was following the directive of British aviation authorities.

Tui said on Twitter that it would “allow for more time to discuss the matter with the respective authorities and the manufacturer” and the affected customers would be further advised from Wednesday.

Meanwhile, US President Donald Trump issued comments on developments in the airline industry, waxing nostalgic for a previous generation of aviation technology.

“Airplanes are becoming far too complex to fly,” Trump wrote in a two-part comment on Twitter. “Pilots are no longer needed, but rather computer scientists from MIT.”

“Split second decisions are needed, and the complexity creates danger. All of this for great cost yet very little gain. I don’t know about you, but I don’t want Albert Einstein to be my pilot. I want great flying professionals that are allowed to easily and quickly take control of a plane!” Trump said.

Earlier on Tuesday, US experts arrived in Ethiopia to investigate the accident site.

Officials from the National Transportation Safety Board and Federal Aviation Administration (FAA) were on the ground to help in investigations and efforts to identify the remains of victims.

Sunday’s accident was the second one involving a Boeing 737 MAX 8 in recent months – after a crash in Indonesia that killed 189 people.

However, the US FAA has decided not to ground the planes in the United States, and Boeing has said in statements that they are investigating but it is safe to fly.

The Ethiopian Airlines plane’s black box was found Monday, slightly damaged according to an official, but no news has been released on its contents.

At the huge crash site, which was littered with debris and victims’ personal belongings, investigations continue, while the remains of all onboard have yet to be identified.