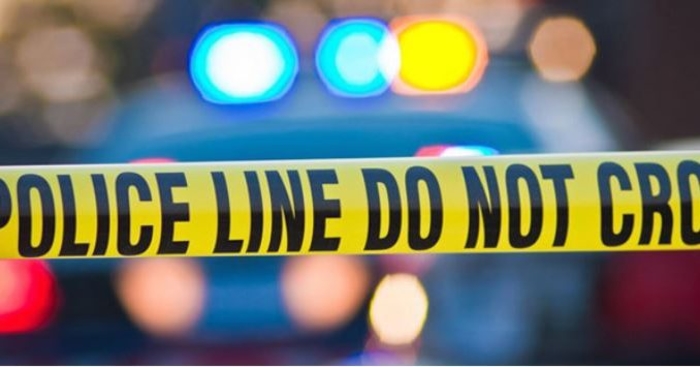 The reputed leader of the Gambino crime family, once headed by infamous mobster John Gotti, was gunned down outside his New York City home late Wednesday — sparking an investigation into whether the hit was sanctioned in a revived “mob war,” sources told ABC News.

Francesco “Franky Boy” Cali, 53, was found with multiple gunshot wounds to his body outside his home on Staten Island, according to the New York Police Department.

He is the first reputed mob boss murdered in New York City in 30 years.

Cali was shot outside his home as many as 10 times by a killer who may have fled the scene in a pickup truck, police said. His wife and children were inside the house when he was attacked.

Paramedics took Cali to Staten Island University North hospital after responding to the home at 9:17 p.m., police said. He was pronounced dead at the hospital.

No one has been arrested and an investigation is ongoing. No gun has been recovered, authorities said.

A law enforcement official briefed on the investigation told ABC News that detectives are attempting to determine if Cali’s killing signaled the revival of a “mob war.” The shooting outside Cali’s home, the source said, suggests the killing was meant to send an ominous message.