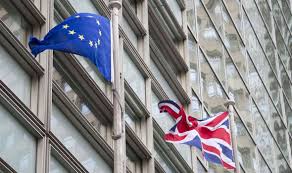 Members of the British Parliament voted 412 votes to 202 to delay leaving the European Union until June 30th, as Prime Minister Theresa May requested.

The vote comes after the Parliament previously rejected May’s proposal of a post-Brexit agreement with the EU and also rejected holding a new referendum.

It remains unclear whether the EU will accept the request. EU Council President Donald Tusk called the UK accept a longer term extension of Brexit, while other EU politicians insist that an extension is only possible if the British Parliament accepts the May deal. Delaying Brexit too long would mean that the UK take part in the European Parliament elections, a move rejected by May.