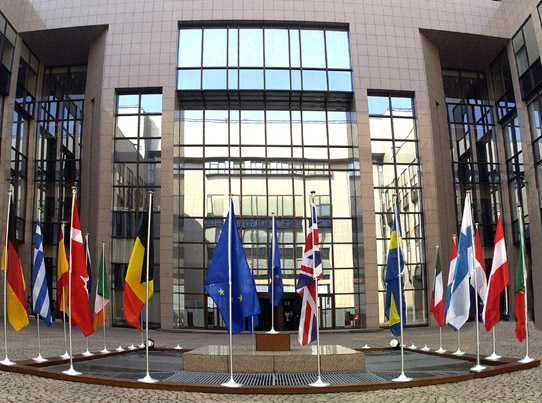 Romania has taken over the rotating European Union Presidency as the bloc faces the prospect of Britain’s impending departure and rising nationalism in many member states.

It is the first time that Romania has taken the EU Presidency. In an interview with Germany’s Die Welt on December 29, European Commission President Jean-Claude Juncker said the “Bucharest government has not fully understood what it means to preside over the countries of the EU.”

Romania and the EU have disagreed over a proposed overhaul of Romania’s judiciary that the EU feels is politically motivated and would undermine the country’s fight against corruption.

Key moments in Romania’s term holding the EU Presidency will be Britain’s scheduled departure from the bloc on March 29 and EU parliamentary elections scheduled for May.

Leftist and liberal EU politicians come out in support of Laura Kovesi, as she faces criminal charges in Romania