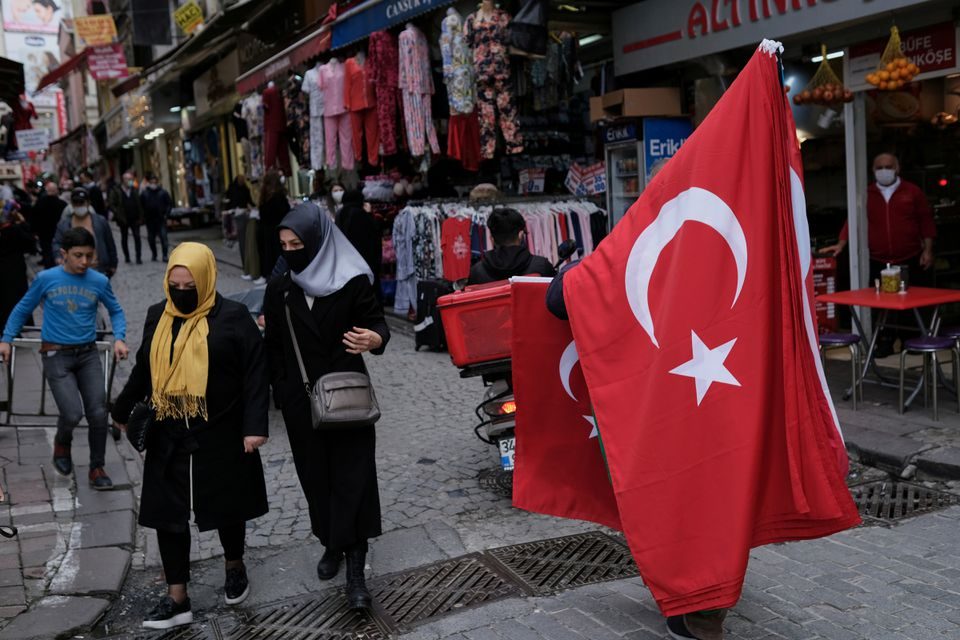 The United Nations has accepted a formal request from Turkey to change the spelling of the country’s name to Türkiye, a UN spokesperson told dpa on Friday.

The change came into effect after the UN received a letter from Turkish Foreign Minister Mevlüt Çavuşoğlu. The country also wants to be referred to as Türkiye in French- and Spanish-language documents in the future, according to the letter.

For some time now, the leadership in Ankara has been particularly concerned with the English translation of the country’s name – among other things, because the English name also refers to the animal turkey. The Arabic and Russian names remain the same.

The change applies only to the official languages of the United Nations. German is not one of them, but the Turkish foreign minister’s communication stated that the country would also call itself Türkiye in German in future.

The rebranding move follows a decree in December by President Recep Tayyip Erdogan to switch to Türkiye in English, French and German, among other languages, also in labeling export products.

The term Türkiye “represents and expresses the culture, civilization and values of the Turkish nation in the best way,” Erdogan’s decree read, according to the state news agency Anadolu.