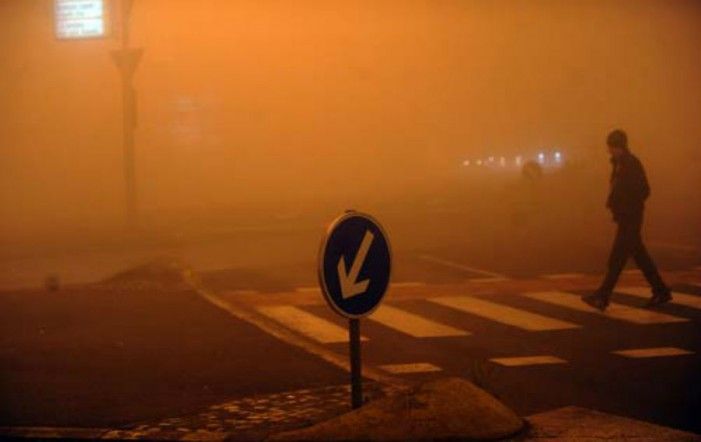 Damage to the planet is so dire that people’s health will be increasingly threatened unless urgent action is taken, the United Nations warned on Wednesday.

The world needs to drastically scale up environmental protections, or regions in Asia, the Middle East and Africa could see millions of premature deaths by 2050, according to the report, which was produced by 250 scientists and experts from more than 70 countries.

In addition, anti-microbial resistance caused by pollutants in freshwater systems will become a major cause of death by 2050, while endocrine disruptors will reduce human fertility as well as neuro-development in children, the UN said.

“The science is clear. The health and prosperity of humanity is directly tied with the state of our environment,” said UN Environment Programme acting executive director Joyce Msuya.

“We are at a crossroads,” Msuya added.

The report was released during the fourth session of the UN Environment Assembly, which is taking place in Kenya’s capital, Nairobi, this week.

The conference is attended by French President Emmanuel Macron, German environment secretary of state Jochen Flasbarth, as well as dozens of other heads of states, environment ministers and conservationists.

The UN is also calling for a global agreement to reduce the at least 8 million tons of plastic that is polluting the oceans each year.

By 2050, the UN estimates that more plastic than fish will swim in our oceans.

Moreover, eating less-meat intensive diets and reducing food waste would reduce the need to increase food production by 50 per cent to feed the projected world population of up to 10 billion people in 2050, the UN said.

Currently, a third of all food is wasted globally, with more than half of the waste happening in industrialized countries, the report states.

The summit is also expected to tackle critical issues including stopping food waste and promoting the spread of electric mobility.