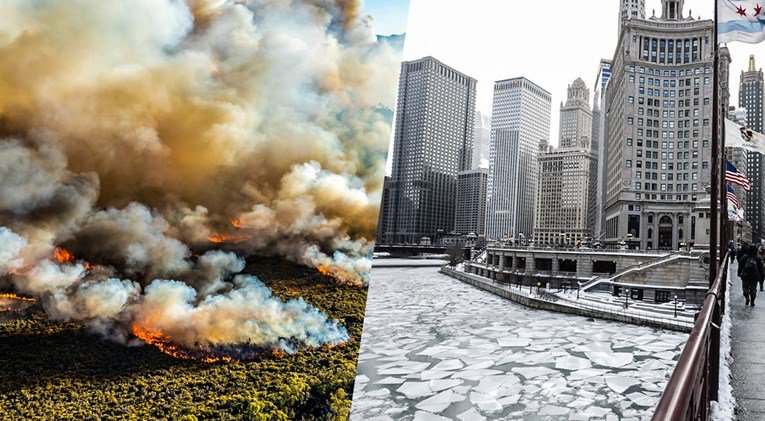 Temperatures in Australia have reached record highs this summer and people and animals are suffering. Western suburbs like Penrith are expected to end January with lows of 38°C and highs of 41°C and the overall average January temperatures are 3,3 degrees higher this year, Getaway writes.

Many animals in the country are struggling with the excessive heat, snakes are reportedly seeking refuge in toilets and 90 feral horses were some of the latest casualties of the heatwave. A number of fish have started dying in rivers due to algae blooms caused by warm temperatures and over 2,000 flying foxes (bats) have died in Victoria, due to the heat. 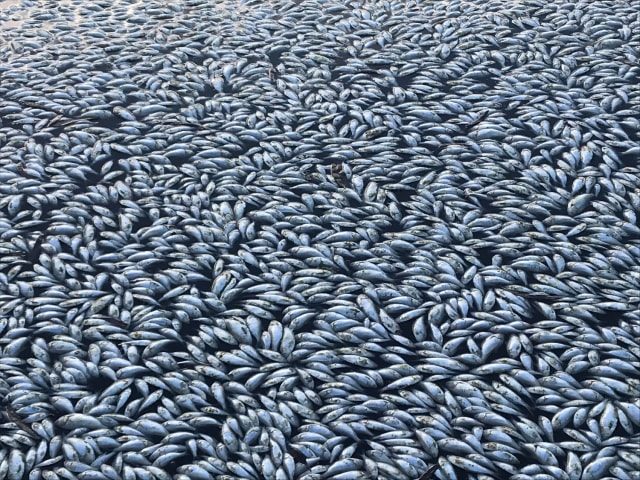 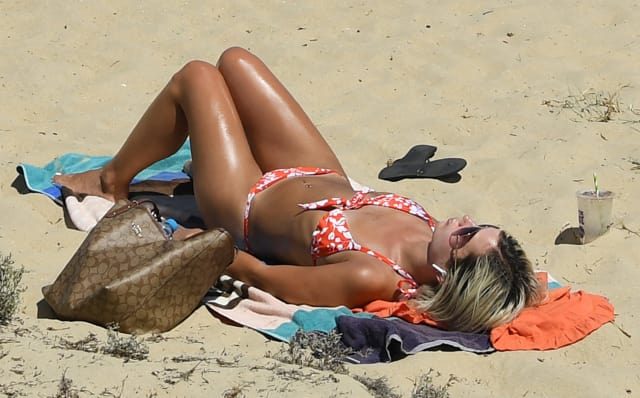 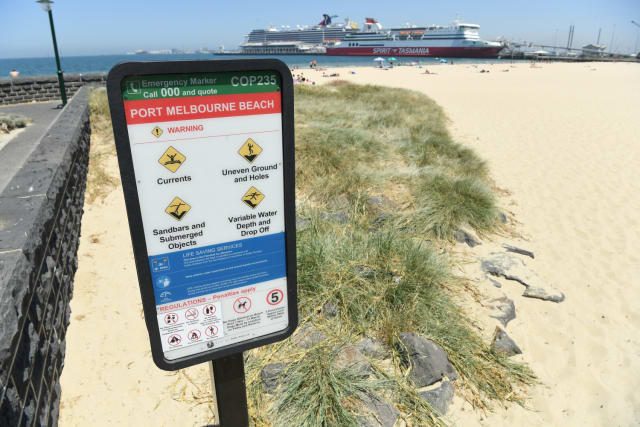 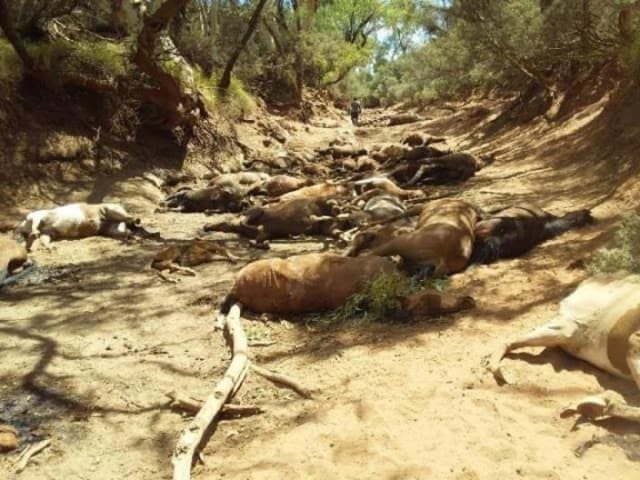 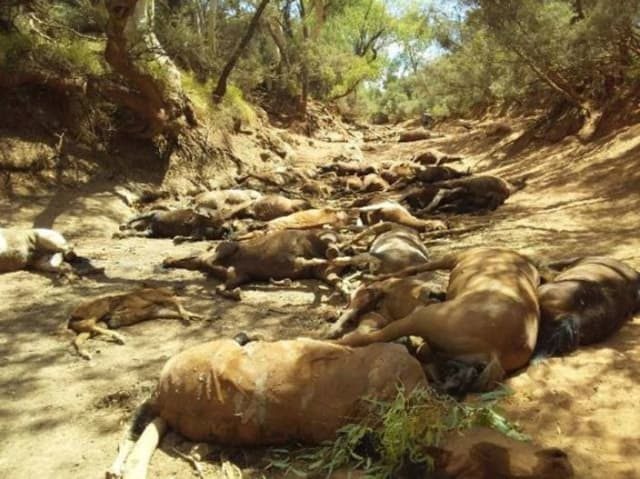 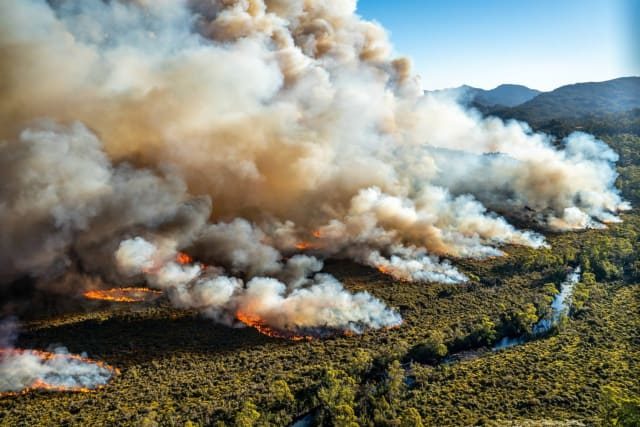 At the same time, a polar vortex over the Midwest of the US has Chicago locals experiencing the coldest weather to date with icy temperatures of -20°C. A wind chill warning is in effect until noon on Thursday, as the wind chill is pushing temperatures down to between -36 and -50°C, which can result in frostbite within minutes.

Schools and many restaurants and bars have been closed until Thursday as people hunker down to avoid the cold. According to USA Today, in the early hours of Thursday morning Chicago would be colder than Fairbanks in Alaska (part of the Arctic) and also colder than Antartica in the southern hemisphere, where it is summer. However according to US meterologist Ryan Maue, ‘many typically cold places, such as interior Antarctica, Greenland and most of Siberia, will still be colder than Chicago’.

The weather may be freezing but Chicago residents have not lost their sense of humour as they took to Twitter to share how they feel about the weather.

WC MN we’re dealing w/some limited visibility in the open areas. Remember to turn those headlights & taillights ON and #MoveOver for those on the shoulder. This area was I-94 about 10 miles east of Moorhead. Road info https://t.co/UtVIO3kuBr pic.twitter.com/yZG4NRC5Th 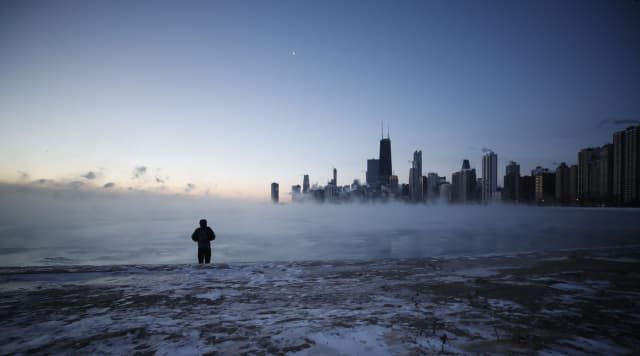 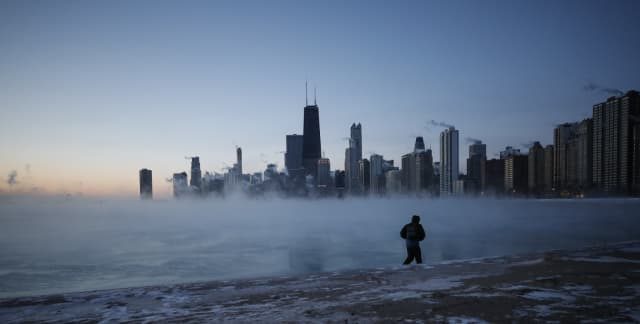 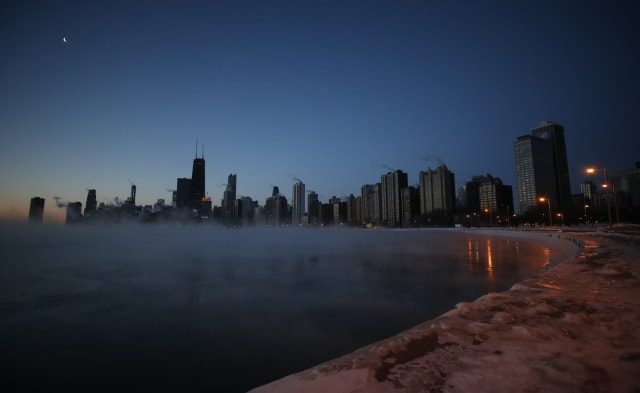 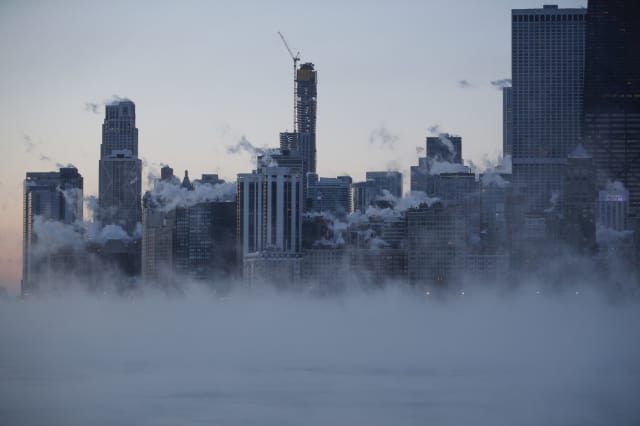 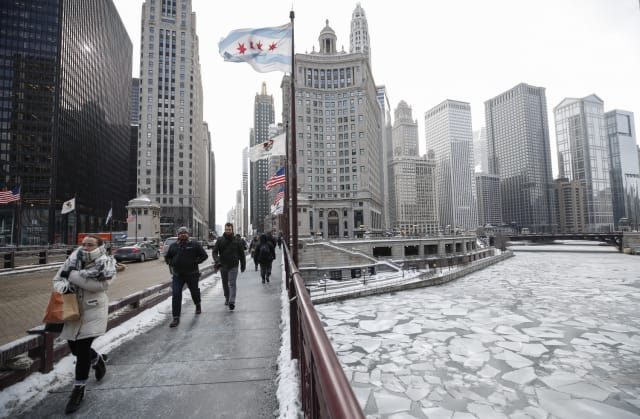 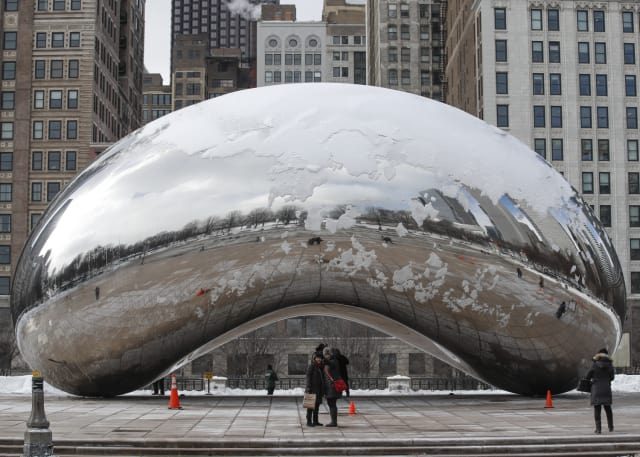 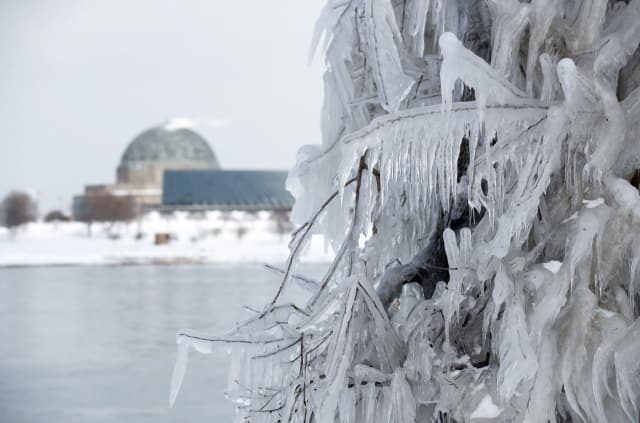 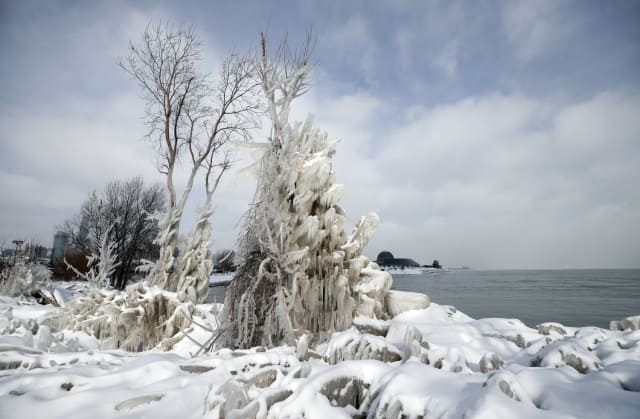 Chicago is so ridiculously cold that they’ve set the railway tracks on fire pic.twitter.com/bXJ2SKcCQH