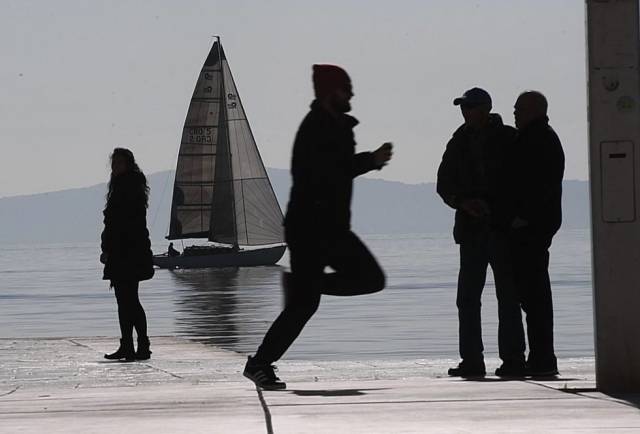 Croatian media released photographs of some of the men who attacked three Serbian water polo players in Split.

The incident happened on Saturday, when the Serbian Crvena Zvezda water polo team was supposed to play local Mornar team. Three Serbian players were walking down the Split Riva quay, when five men attacked them. One of the players jumped in the sea to avoid the attackers. 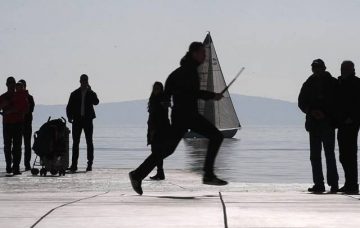