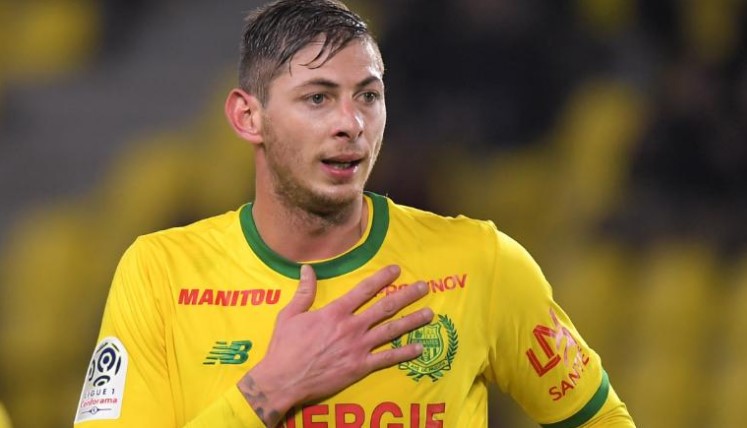 Rescue workers are expected to resume their search for a plane carrying Cardiff City’s new record signing Emiliano Sala at sunrise after the light aircraft disappeared over the English Channel.

Five aircraft and two lifeboats scoured more than 1,000 square miles for traces of the plane on Monday after it disappeared from radar en route from Nantes in France to Cardiff.

Guernsey Police said the chances of passenger survival were “slim”, with Cardiff City’s chief executive has said everyone at the club is in “shock”.