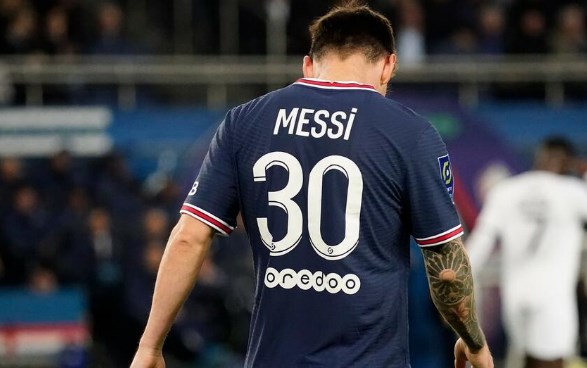 The club reached a basic agreement with Jorge Messi, the superstar’s father and agent, on an extension by at least one season of his current contract, set to expire in the summer of 2023.

Messi moved to PSG from Barcelona in 2021. The Argentinian has repeatedly said he would decide on his future after the World Cup in Qatar.

Messi has reportedly also been in talks with MLS franchise Inter Miami as well as being repeatedly linked with a return to Barcelona.

Qatar-backed PSG however has the greatest financial resources.

Messi helped Argentina win their third world title in Qatar, where on Sunday they defeated defending champions France 4-2 on penalties after a 3-3 deadlock.