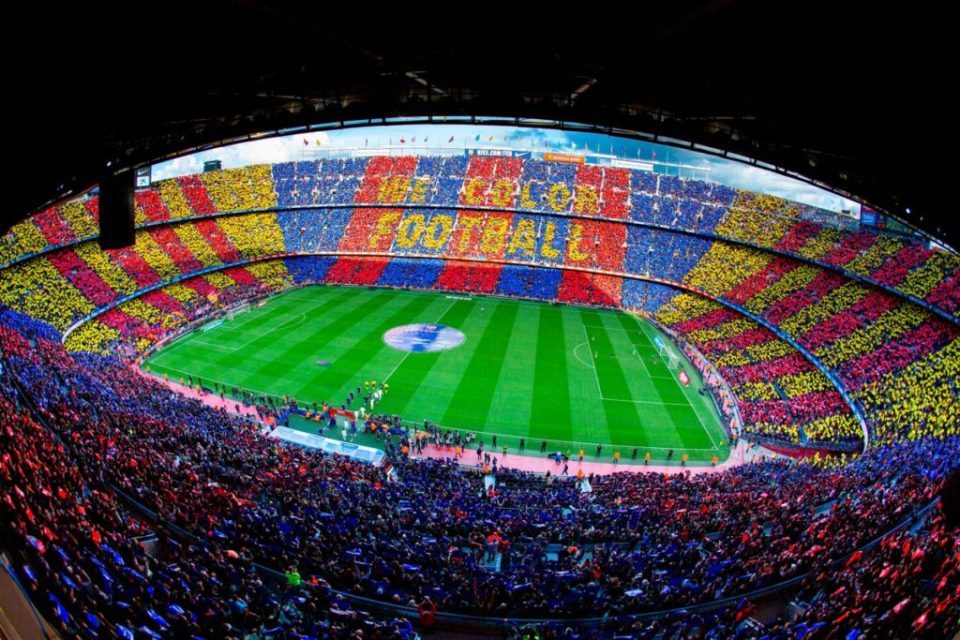 The offices of Can Misses, Ibiza stadium, have been assaulted this morning by two hooded men who have stolen a total of forty entries for the tie win against the Barcelona, which will be played next Wednesday. Security cameras captured the scene and the club has already acted accordingly.

Ibiza has issued an official statement on its website this afternoon, in which it informs of the cancellation of the 40 stolen tickets. In addition, he explains that these had an identification and that they will put extra controls at the stadium doors to locate the people involved in the theft. However, the Police are already working to find them.

Macedonia – Kosovo game: Half of the domestic fans expected to root for Kosovo