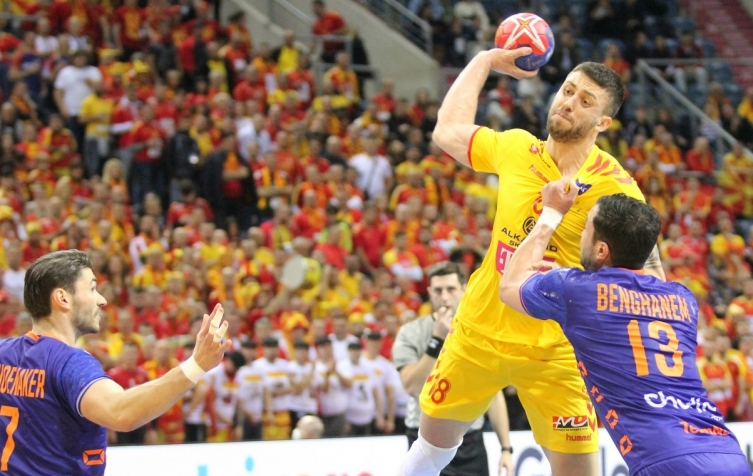 The Dutch deservedly came to a high victory. The weakest link in our composition is the defense, but the attack didn’t work either. The young Macedonian handball players had strength only in the first few minutes when we were leading 3-2. The first part of the match ended 18-11 for the Netherlands.

We play the last match of the group against Argentina on Tuesday starting at 18h.