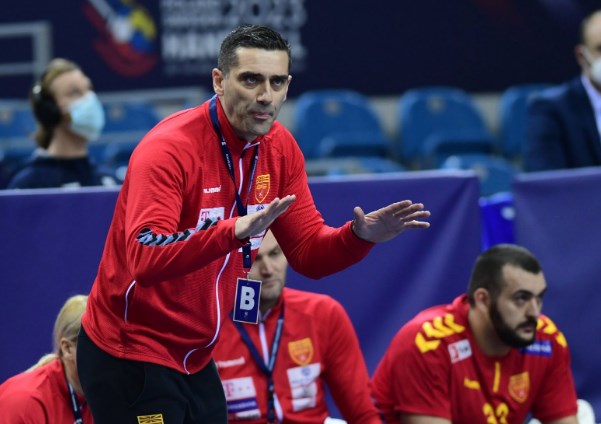 Couch Lazarov stated in a press conference that he was not satisfied with what he saw on the field. A lot of work will have to be done to reach a level that will bring victories.

Congratulations to Argentina, they deserved the win. Maybe this is the reality, before the start of the World Championship it was better than us. At this moment it is better than us, we saw that this Macedonia with eight young players, who are in a major championship for the first time, will have to work hard to be good. I expected us to lose to three goals, but to lose such a difference three times is not a reality. The pressure they have in this championship, they don’t know how to deal with it. I am not satisfied; we have to work a lot if we want the new generation to do as before, said Lazarov.