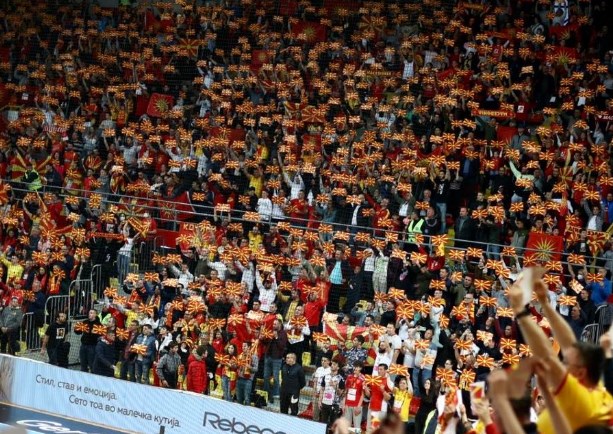 The Macedonian men’s handball team begins today its performance at the 28th World Championship which is jointly organized by Poland and Sweden.

The Macedonian handball players held training yesterday in Tauron Arena in Krakow, the host city of Group F, where tonight at 20:30 h they will play the opening game in the group stage against Norway, in their eighth appearance at the World Championships, and the sixth in a series.