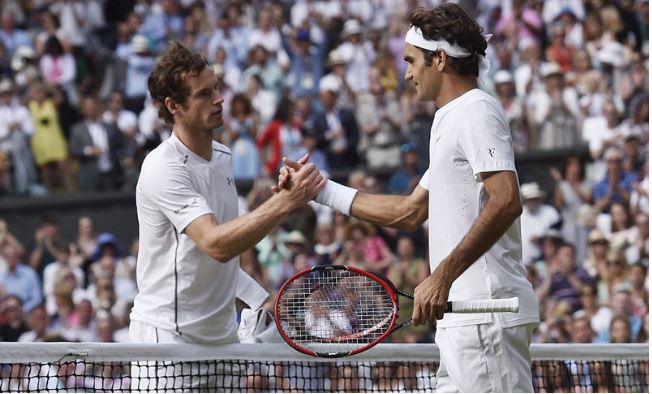 Meanwhile, world number one Novak Djokovic says he will carry “beautiful memories” from his time on and off court with the Scot.

Murray, 31, plans to retire after Wimbledon but admits the Australian Open could be his final tournament.

“I hope he can play a good Australian Open and he can keep playing beyond that.”

Murray, a three-time Grand Slam champion and former world number one, has been suffering because of a hip injury. He plays Spanish 22nd seed Roberto Bautista Agut in Melbourne at about 07:00 GMT on Monday.