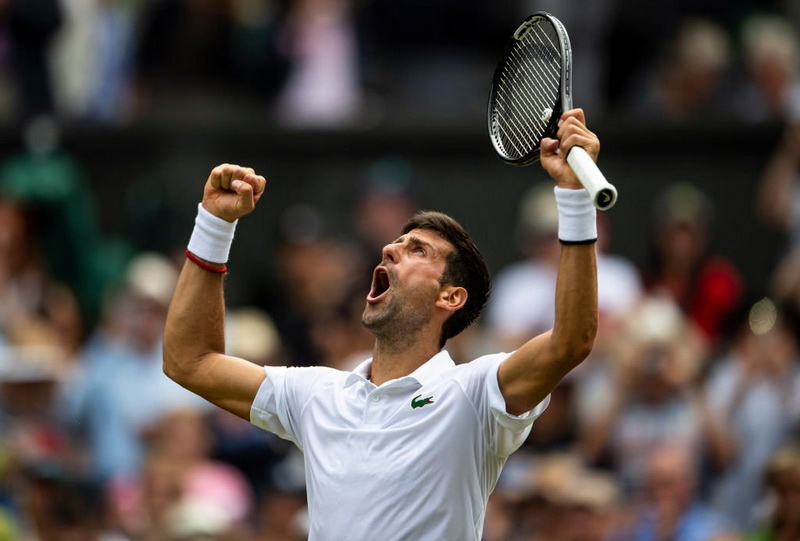 Besides the time, the final was also historic as it was the first to feature a tiebreak in the decider at 12-12.

He saved the two match points on Federer’s serve at 8-7 after initially holding a 4-2 lead in the fifth.

Djokovic won a fifth Wimbledon and 16th major to pull within two of Rafael Nadal and four of men’s leader Federer.