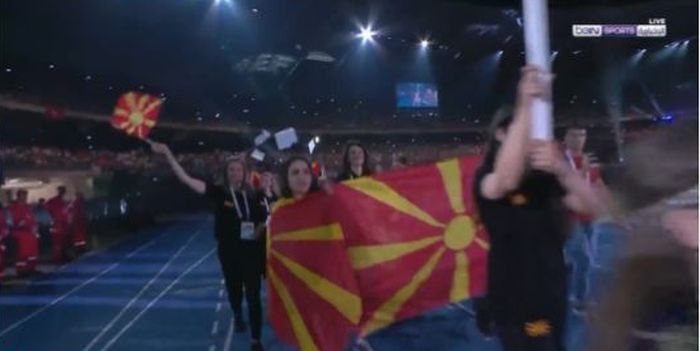 With a total of 114 members, of which 77 athletes, the Macedonian Mediterranean team paraded at Saturday’s opening of this year’s Mediterranean Games in Oran (Algeria). 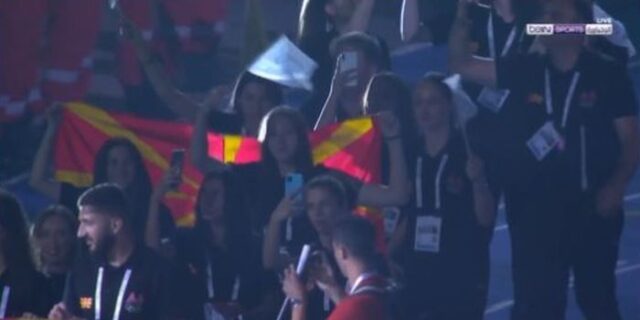 Olympic silver medalist Dejan Georgievski, one of our biggest contenders for a gold medal and karate player Simona Zaborka were the flag bearers at the opening in front of the crowded stands of the stadium.

The Mediterranean team has 114 members, of which 77 are athletes, which is by far the largest number of our athletes at such a sports summit. Macedonia has representatives in handball and volleyball (men and women), taekwondo, judo, karate, wrestling, swimming, archery, athletics and fencing. The games start Sunday, and the first of our athletes who will perform will be the karate players, as well as the women’s volleyball team that returns to the big events after a ten-year break.