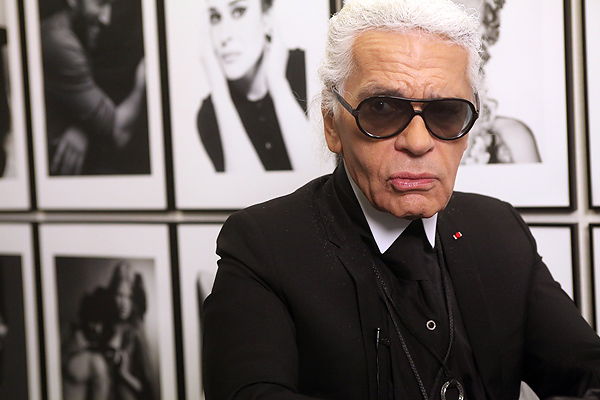 Karl Lagerfeld has died at the age of 85, according to reports in the French media.  Lagerfeld, who was the creative director of Chanel, missed his label’s Paris Fashion Week show in January because he was unable to attend.

The designer died on Tuesday, French magazine Closer reported. A source at the fashion house later confirmed his death to Reuters.

French fashion website Pure People reported that he died at the American Hospital in Paris after being admitted the day before.

His failure to greet audiences in Paris last month was the first time since the German took over as the fashion house’s creative director in 1983 that he had not spoken to fashion fans after a show.