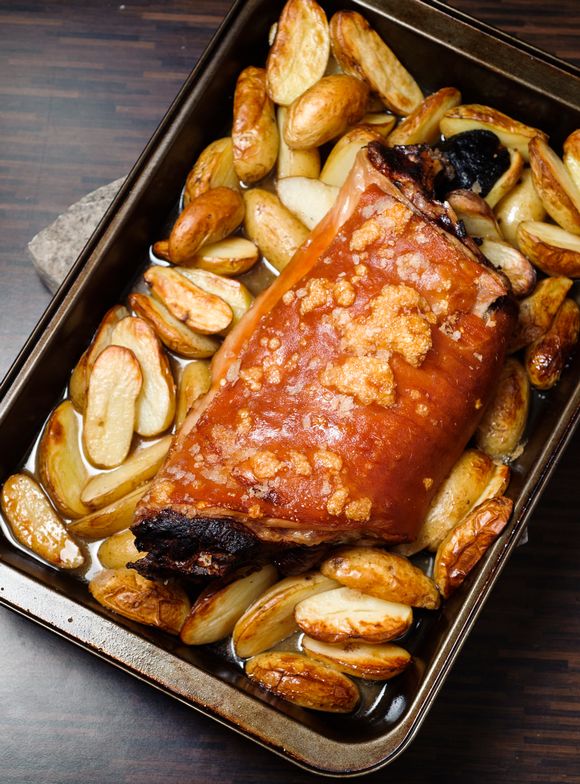 An international team of scientists has developed a diet it says can improve health while ensuring sustainable food production to reduce further damage to the planet.

The “planetary health diet” is based on cutting red meat and sugar consumption in half and upping intake of fruits, vegetables and nuts.

And it can prevent up to 11.6 million premature deaths without harming the planet, says the report published Wednesday in the medical journal The Lancet.

The world’s population is set to reach 10 billion people by 2050; that growth, plus our current diet and food production habits, will “exacerbate risks to people and planet,” according to the authors.

“The stakes are very high,” Dr. Richard Horton, editor in chief at The Lancet, said of the report’s findings, noting that 1 billion people live in hunger and 2 billion people eat too much of the wrong foods.
Horton believes that “nutrition has still failed to get the kind of political attention that is given to diseases such as AIDS, tuberculosis, malaria.”

“Using best available evidence” of controlled feeding studies, randomized trials and large cohort studies, the authors came up with a new recommendation, explained Dr. Walter Willett, lead author of the paper and a professor of epidemiology and nutrition at the Harvard T.H. Chan school of public health.

The report suggests five strategies to ensure people can change their diets and not harm the planet in doing so: incentivizing people to eat healthier, shifting global production toward varied crops, intensifying agriculture sustainably, stricter rules around the governing of oceans and lands, and reducing food waste.