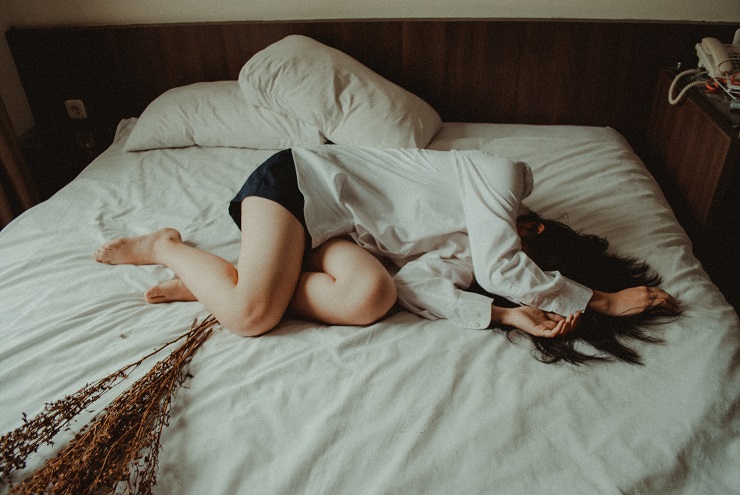 If you wake up today feeling a little low, don’t worry, you’ve got a good excuse. Back in 2005, Life coach and Happiness Consultant Cliff Arnall claimed he had developed a formula that proved that the first Monday of the third week of January was the most depressing day of the year. The “Blue Monday” theory, as it became known, was derided by scientists who said the equation made no sense, as well as by psychologists who felt the theory diminished the nature of clinical depression.

But the truth is that, for a lot of people, the third Monday of January (which falls on January 21st this year) really does feel like a grim day—and for good reason. The holidays are truly over, the days are short, the weather is less than awesome, and there’s still so much more winter to come. Most people have already abandoned their New Years resolutions by now, so motivational levels are low. You’re in between pay days, which might leave you in a tight squeeze if you really splurged on Christmas gifts. And while doing Dry January has tons of amazing health benefits, it doesn’t exactly lend itself well to going out.

But don’t let any of that get you down. The truth is that, even on this bleakest of days, there’s plenty you can do to give your brain a happiness boost. Research has consistently proven that exercise is a great weapon against depression, and if you go running outside, you can even use the cold weather to burn more calories (plus, you’ll get some vitamin D, which is a massive bonus). You can also try meditating or doing yoga, or plan a fun fitness vacation to someplace exotic and warm. Even doing something as simple as smiling more or giving someone a hug has been proven to lift the spirits.

Arnall himself said that he was dismayed to find that so many people responded to the Blue Monday theory by giving themselves an excuse to wallow in misery instead of seeing it as a call-to-action for beating the winter blues.

“Whether embarking on a new career, meeting new friends, taking up a new hobby or booking a new adventure, January is actually a great time to make those big decisions for the year ahead,” Arnall recently told The Independent.”

So kick that sadness to the curb and be proactive!