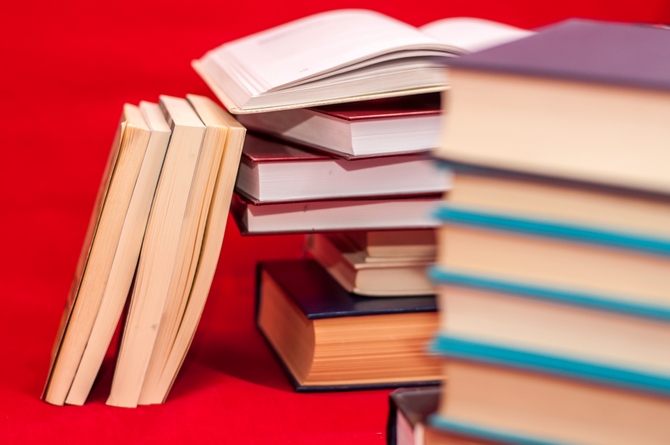 The Cambridge Dictionary has revealed its word of the year for 2022 as “homer,” with editors crediting disgruntled Wordle players whose winning streak was ended by the unfamiliar term.

Homer, an informal American English word for a home run in baseball, was searched for nearly 75,000 times during the first week of May when it was an answer in the online five-letter word puzzle.

It became the dictionary’s highest-spiking word of the year, and editors said five-letter Wordle answers dominated searches this year as the game became a global phenomenon.

The vast majority of searches for homer (95%) were from outside North America as frustrated Wordle players turned to the Cambridge Dictionary to learn what it meant.

Speakers of British English used words like “outraged” and “furious” to complain on social media about the choice of “homer” as the Wordle answer for May 5.

The American spelling of “humor” caused the second highest spike in 2022.

In third place was “caulk”, a word more familiar in American English than in British English, meaning to fill the spaces around the edge of something, for example a bath or window frame, with a special substance.

Americans, in turn, grumbled about “bloke”, which appeared on Wordle on July 25.

Wendalyn Nichols, Cambridge Dictionary publishing manager, said: “Wordle’s words, and the public’s reactions to them, illustrate how English speakers continue to be divided over differences between English language varieties, even when they’re playing a globally popular new word game that has brought people together online for friendly competition about language.

“The differences between British and American English are always of interest not just to learners of English but to English speakers globally, and word games are also perennially entertaining.

“We’ve seen those two phenomena converge in the public conversations about Wordle, and the way five-letter words have simply taken over the lookups on the Cambridge Dictionary website.”

Searches for Wordle’s five-letter words on the Cambridge Dictionary website squeezed out other high-interest words that reflected current affairs.

These included “oligarch”, likely triggered by new international sanctions and geopolitical shifts amid Vladimir Putin’s war in Ukraine, and “vulnerable”, which may have been prompted by inflation and the cost-of-living crisis that hit many nations worldwide.

“Ableist” spiked during the controversy over the use of an ableist slur in lyrics to the pop song “Grrrls” by Lizzo.

Additions to the Cambridge Dictionary this year have included “shrinkflation”, defined as the situation when the price of a product stays the same but its size gets smaller.

Lexicographers are considering several other new words for inclusion, with “digital amnesia” among those on the list – defined as a condition where people become less able to remember things because they are used to looking everything up on the internet.

Cambridge Dictionaryword of the year

VMRO-DPMNE informs that there is huge interest and 458 projects proposed by the citizens in just one day in the municipalities where the mayors are from VMRO-DPMNE, which shows that changes are happening. Citizens create municipal budgets according to their needs and priorities and thus directly participate...
Macedonia 04.12.22 | 09:11