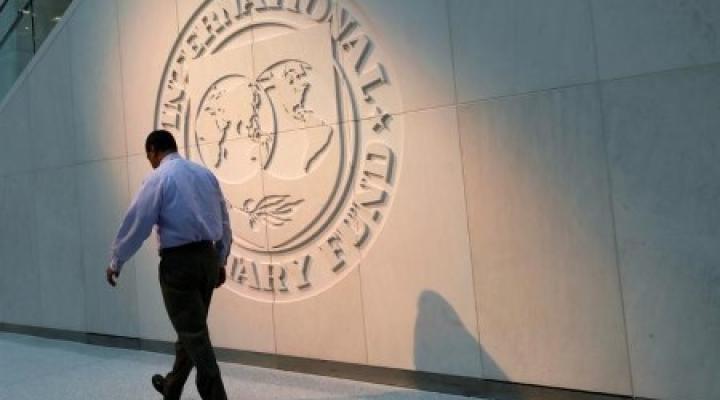 Macedonia will receive the first tranche of EUR 110 million after the International Monetary Fund (IMF) Executive Board approved a two-year arrangement for the country under the Precautionary and Liquidity Line (PLL) in the amount of about EUR 530 million.

The policies we are implementing have enabled the country’s access to this Instrument, which enables the provision of funds on much more favorable terms than what is current in the financial markets. This means that funds are provided for the policies planned with the Budget review until the end of this year, funds to deal with the shock coming from outside, funds to support citizens and companies, and above all, the most important thing is to ensure stability in the supply of food and energy, said Finance Minister Fatmir Besimi on Wednesday.

According to him, this is a confirmation from the International Monetary Fund for the healthy and sustainable policies that the Government has been implementing during the past period in which we are facing a crisis, but also the policies that are planned for the next period, which are aimed at accelerating the economic growth in the medium term.

The government will “heroically” spend 1,500,000 euros per day, and in advance for the import of electricity

Russia introduces a ban on import of Macedonian apples