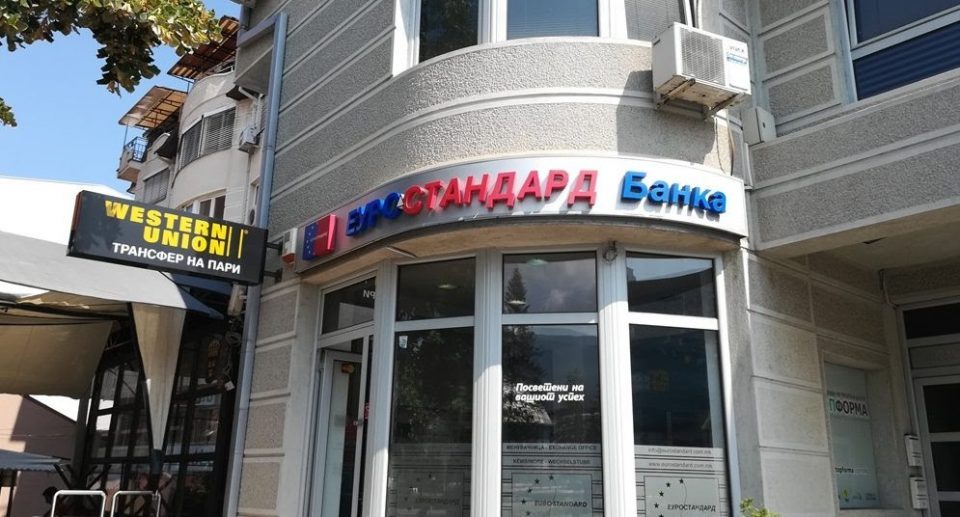 The NBRM Central Bank announced it is proposing prosecutors file criminal charges against former managers of the Eurostandard Bank. The bank went bankrupt earlier this year after years of mismanagement and approving bad loans.

NBRM said that it can’t reveal any more details about the nature of the charges. It was widely reported that politically linked companies and individuals were given loans from the bank before it went under, and may try to avoid paying them back, depending on how the bankruptcy proceedings continue. Politically linked officials, such as then Finance Minister Nina Angelovska, were also informed in time and withdrew their deposits – in her case over 250,000 EUR.

Oligarch Trifun Kostovski, the owner of the bank, accused the ruling SDSM party of using its influence to destroy his bank. Eurostandard was a small bank and its collapse affects only about 70 million EUR in deposits, which are being paid to savers through an insurance fund which includes the state and other banks. But it had a lucrative exclusive contract with the Macedonia Post Office to manage all payments through post branches. With 300 such branches, Eurostandard Bank had unrivalled reach across the country and was the main choice for basic transactions such as utility payments and collecting salaries and pensions for citizens from smaller towns and rural areas.

Earlier this week the Zaev Government announced it will be offering a much more extensive partnership to private companies – practically privatizing the post office – in light of the collapse of the bank.