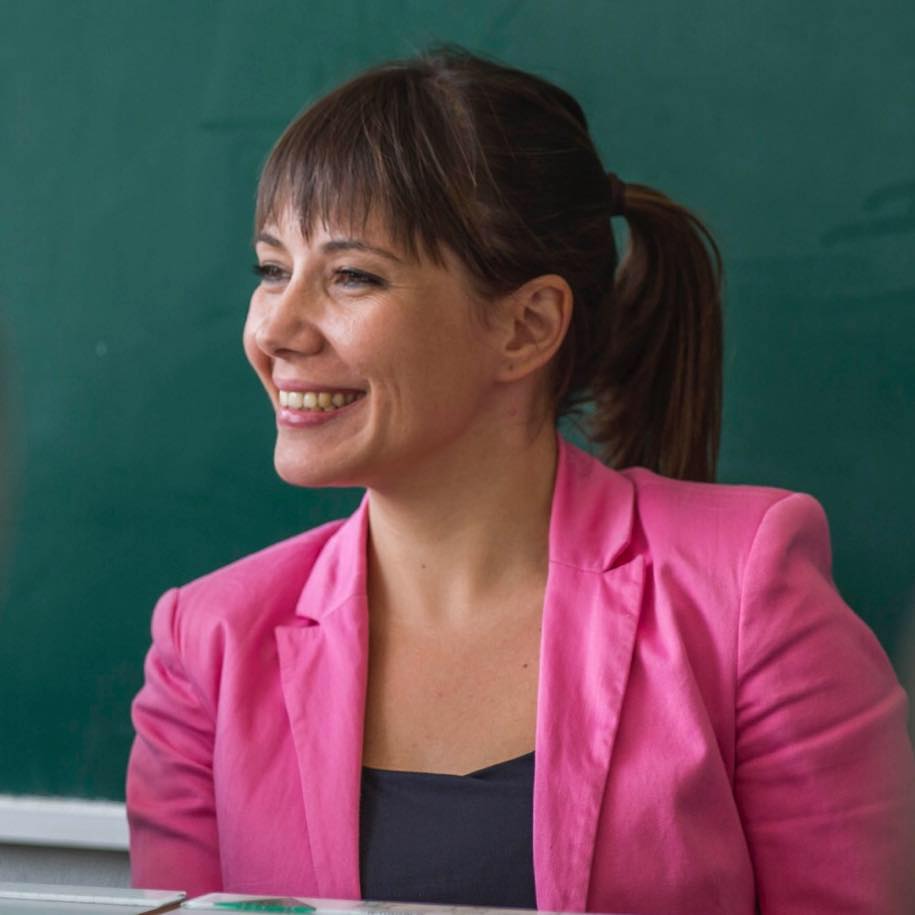 An investigation in the missing retirement payments of 12.000 public and private employees, which Labour and Welfare Minister Mila Carovski from the SDSM party announced this week, caused a rift with SDSM’s coalition partner DUI, whose officials manage the PIOM state owned retirement fund.

Given the hysteria and speculations over the abuse in the retirement fund worth 19 million EUR I must say that the Minister had a very unfortunate statement, which can be interpreted as inviting all sorts of spectacular speculations as to what was happening in PIOM. And yesterday, with PIOM and the Ministry, we confirmed that absolutely nothing improper was going on, there was no abuse of even a single denar from the retirees and from the fund, but some of the money were administratively misdirected due to the lack of funds after the Government at the time decided to reduce the retirement taxes. I asked Minister Carovska to come out publicly today and to explain to the citizens that this is fake news. All politicians and media outlets who involve DUI in this fake news must apologize, or we will begin court procedures against them, said a visibly shaken Osmani.

According to Carovska’s earlier statement, the money was supposed to be paid to the Second Pillar – a privately owned retirement system, but these 12.000 employees did not have their funds forwarded. Carovska said that the Government will now have to recoup these money and announced that she is filing criminal charges against those involved, refusing to name them.

We determined a scandalous injustice in the case of these 12.000 employees and future retirees. Each of these citizens, who earn only the average wage, lost about 400.000 denars in unpaid contributions between 2007 and 2018, said Carovska.

PIOM director Saip Zeneli from DUI dismissed all involvement in the case and insisted that the money were not stolen but were used to pay out maturing retirement obligations.

Ziadin Sela, leader of the opposition Alliance of Albanians, called for an investigation and arrests of DUI officials who abused their position in the PIOM retirement fund.

These money were likely stolen from the DUI officials who ran PIOM over 10 years. This only further confirms the reason for the alarm the Alliance is raising over DUI and their involvement in corruption and organized crime, said Sela.

After a long dry spell, Macedonia expects some rain in the coming days

Protests in 11 cities scheduled for this afternoon