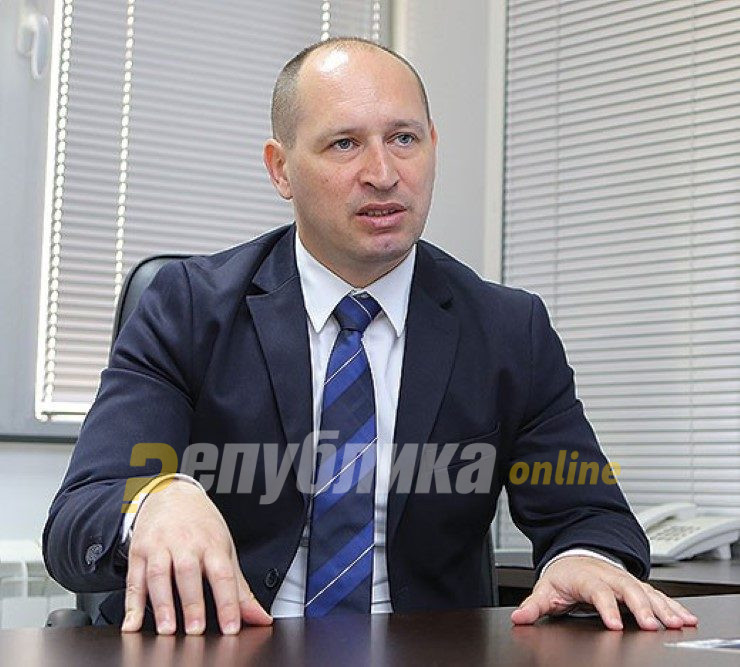 Former Finance Minister Kiril Minoski came out against Zoran Zaev’s proposal to reduce the public administration wages down to the minimum wage for two months as a way to plug the growing hole in the budget. Minoski said that this would crash public spending.

If we look into what’s proposed as a way to tackle the crisis, including from IMF chair Georgieva, a basic recommendation is to stimulate spending. Of course, not any kind of spending, but spending that would add value and stimulate the economy, Minoski said.

Minoski cited the example of the 2008 financial crisis, when the response was to try spur spending so that the economy would stay afloat.

Reducing public sector salaries to 230 EUR would demotivate the employees. There is supply but also demand on the market, and the supply adjusts to the demand, the former Finance Minister added.