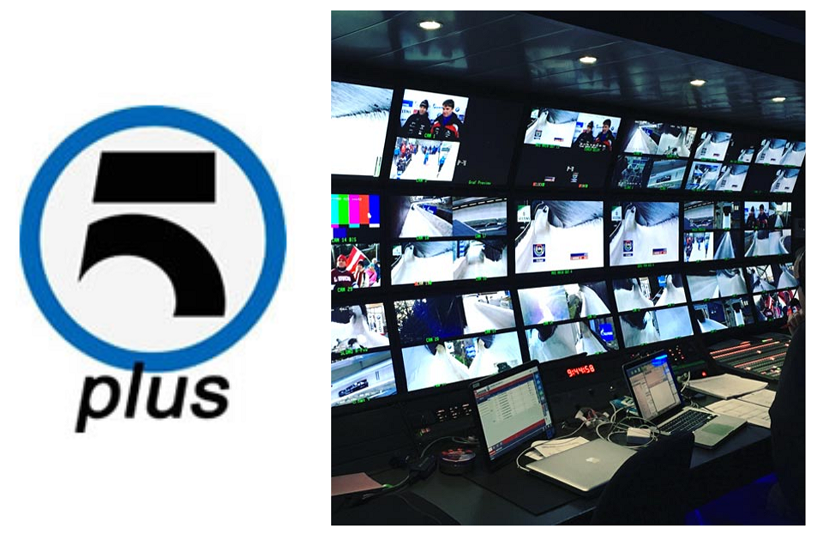 Due to unpaid annual fee for the TV broadcasting license within the legally determined deadline, 30 days from the receipt of the invoice, the Agency for Audio and Audiovisual Media Services (AVMU) has taken away the broadcasting license of satellite television, Kanal 5+, it has been published in the latest issue of the “Official Gazette”.

The AVMU Council started a procedure for revoking the license. The television, after all warnings, did not pay the debt, and a decision was taken to take away its license. Kanal 5+ has the right to file a complaint with the competent court within 30 days from the date of its receipt.

Kanal 5 + has had the broadcasting permit since 05.01.2015, for satellite broadcasting, at the state level, for television program service with a predominantly entertaining format in Macedonian language. Last year AVMU took away the broadcasting license of TV Sitel 3. These two televisions “emerged” after the launch of TV A2, owned by businessman Velija Ramkovski.