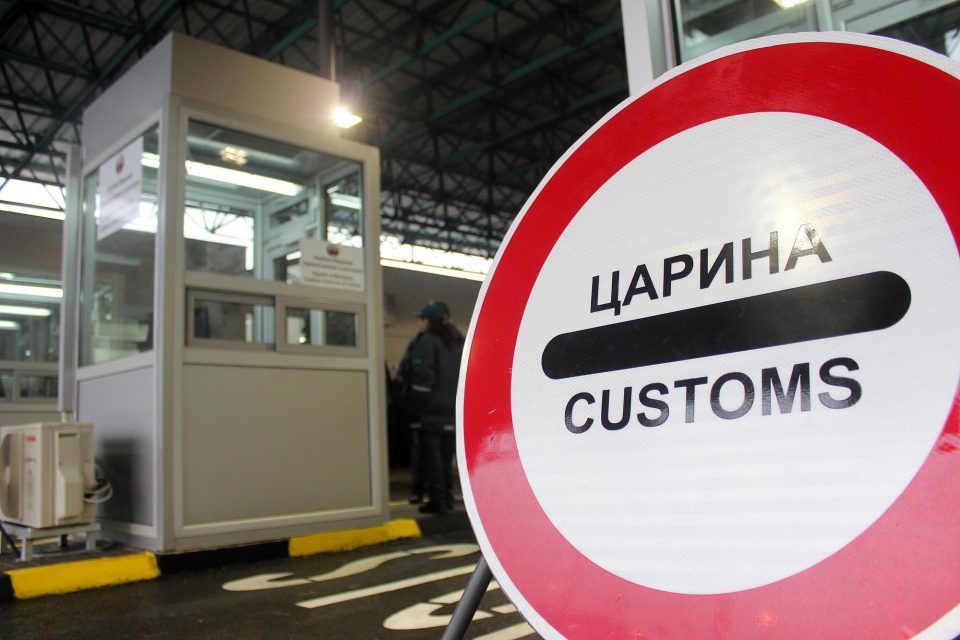 The coronavirus crisis, decrease in excise goods consumption and lower oil derivatives’ prices have led to a 10-percent average drop of import taxes in March, compared to the same month in 2019. Cross-border trade is continual, with vegetable and fruit exports on the rise, said Customs Administration director Gjoko Tanasoski on Thursday.

Macedonia has no problems with neighboring countries regarding cross-border trade, which is ongoing with Greece, Bulgaria, Serbia, Albania and Kosovo, Tanasoski told a press conference.

Tanasoski said that despite the exceptionally difficult conditions, export of fresh vegetables in March was higher by 3,000 tonnes compared to last year, whereas the value has dropped by Mden 290 million (EUR 4,7 million). Regarding fruit export, it has increased by EUR 1 million compared to March of last year.

The Customs Administration together with other Government institutions is doing its utmost to maintain economic activity and support export. As a result of the next software introduced on April 1, the customs procedures are now paperless. This means that exporters do not have to submit hardcopies of the customs declarations and other customs documents. Besides facilitation of trade, this also contributes to avoiding physical contact in this time of crisis, said Tanasoski.

He told reporters that excise collection has dropped in March, resulting in a decrease of the export VAT by ten percent in average.

Compared to last year, collection has dropped by MKD 654 million (EUR 10,6 million) and this is owed to the lower consumption of excise goods and lower oil derivatives’ prices, added Tanasoski.

Macedonian customs doesn’t allow a shipment to be picked up because it is wasn’t addressed to North Macedonia?!