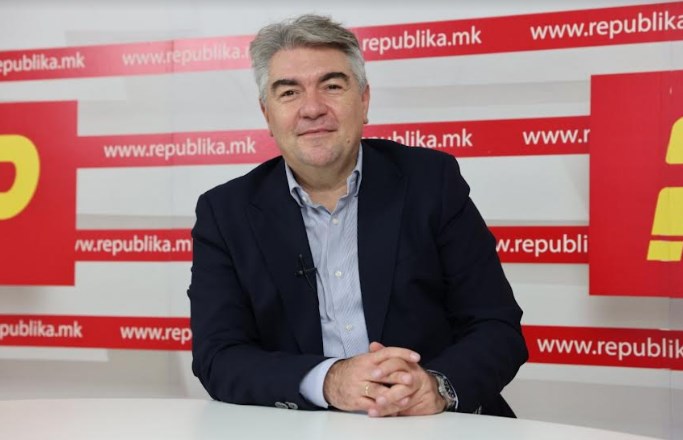 Today’s politics in Macedonia is a collection of immorality and I wouldn’t even want to call it politics.

Macedonian society has gone backward with this kind of policy. This is without a doubt the worst government ever, especially on the economic level. I am convinced that this government works for other people’s anti-Macedonian interests. This government is a traitor, says Zoran Vitanov in the interview with “Republika”. 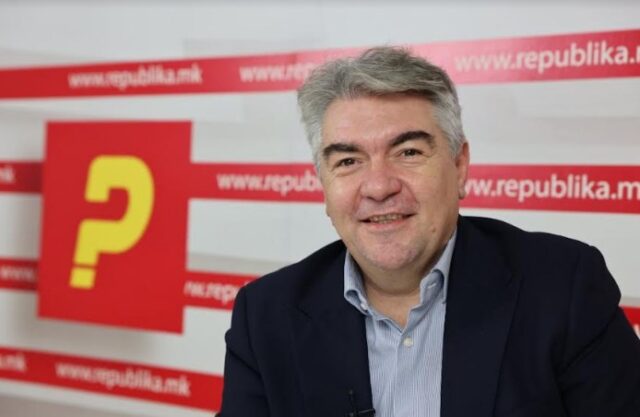 Today, whoever supports this government must be either a criminal, a traitor, or unintelligent, Vitanov believes.

As an economic expert and entrepreneur, he believes that today Macedonia has no economy.

The economy is not left to the economists. The economy in Macedonia is run by DUI. When they had an economic program, they were terrorists brought down from the mountain with a rifle. Instead of us politically and socially neutralizing them, we let them play with the destinies of our families. Here it is already a case of a sanatorium situation. 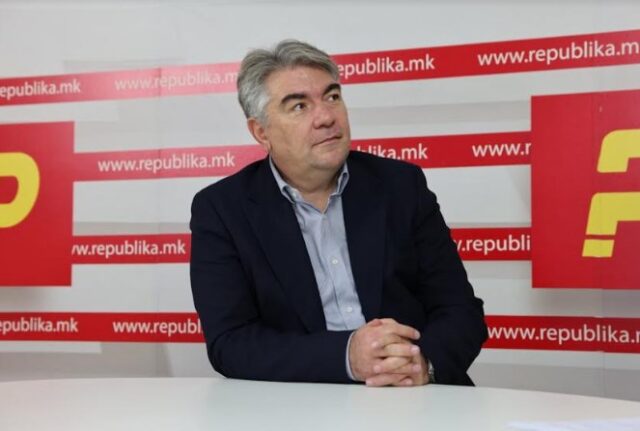 Vitanov has no doubts about what the main problem in the economy of Macedonia is.

The main problem is that we don’t have a strategy and we don’t let the entrepreneurs lead and this government sets itself up as hostile to entrepreneurs and has no support at all. If we stifle entrepreneurship and the Innovation Fund has become a source of party funds, even for ridicule. The same is true for foreign investments. Now, this government is boasting that the companies that came with the attraction of foreign direct investments from the previous government that the current government criticized those policies have stayed or reinvested. 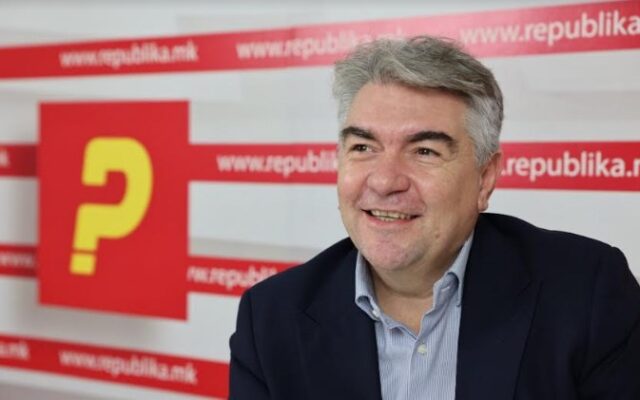 He believes that the Macedonian citizens do not invest enough in themselves and do not improve themselves.

Entrepreneurship actually means that we educate ourselves, acquire new value that is not available on the market and give that value to the market. The problem with the average Macedonian citizen is that he waits for someone else to solve his problems. Today, saying that he has no work means that you are blind. Young kids on YouTube earn millions of euros. The problem is that we wait like fools. The question is why we believe that we are incapable. In psychology, it is called conditioned helplessness. Someone made us believe that we are not capable. Macedonian politicians taught Macedonian citizens to be waiting. I do not allow anyone to give you anything because if someone gives you something, he has obliged you. Nothing is for free.

Vitanov is convinced that politicians must not determine the prices of basic products.

As long as the state interferes in the free and invisible hand of the market, we leave the economy and enter into crime. Politicians are acting when they say we saved you from the galloping of prices. That’s how they lie in Macedonia. Leave that invisible hand to the economy. There will always be an entrepreneur who will do it cheaper in the market if the repro materials allow it. Do not intervene in the market. Let the market function as it knows, says Vitanov. 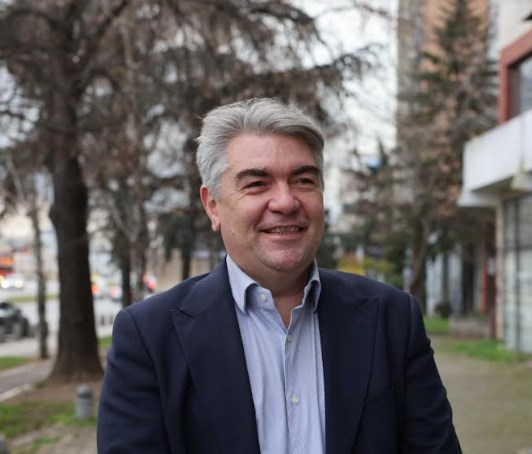 He is convinced that the government is using the war in Ukraine and the corona to cover up incompetence.

Listen to the entire conversation in the video interview conducted by Igor Caveski.