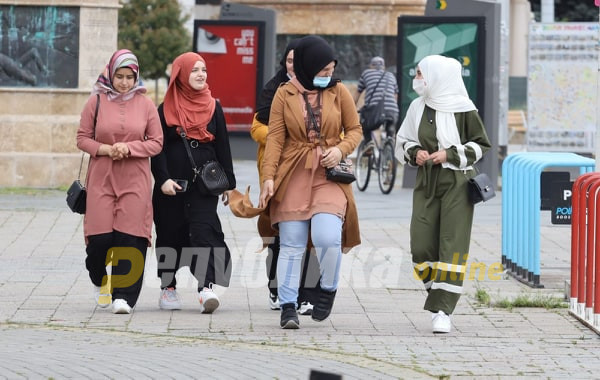 The Alliance of Albanians and the Alternative party are renewing their push for the Parliament to adopt an extremely lax citizenship law. The two parties demand that people who lived in Macedonia for a period of time should be made eligible for citizenship – a move that would make thousands of Albanians who don’t currently live or haven’t been born in Macedonia potential citizens.

We will insist that the law is given another chance. We will continue next week and we will require that the Parliament is adopted through the European flag procedure, said Halil Snopce from the Alliance of Albanians.

This option allows a law to be adopted with a limited number of amendments – it would prevent parties like VMRO-DPMNE and Levica from blocking the bill by submitting thousands of amendments against it.

Zoran Zaev met with the leaders of the two Albanian opposition parties and announced that they reached agreement on a law, but later it was revealed that the agreement was not reached and a compromise proposal was not submitted to Parliament.

Alliance for Albanians to join forces with Alternative at local elections, remains open for cooperation