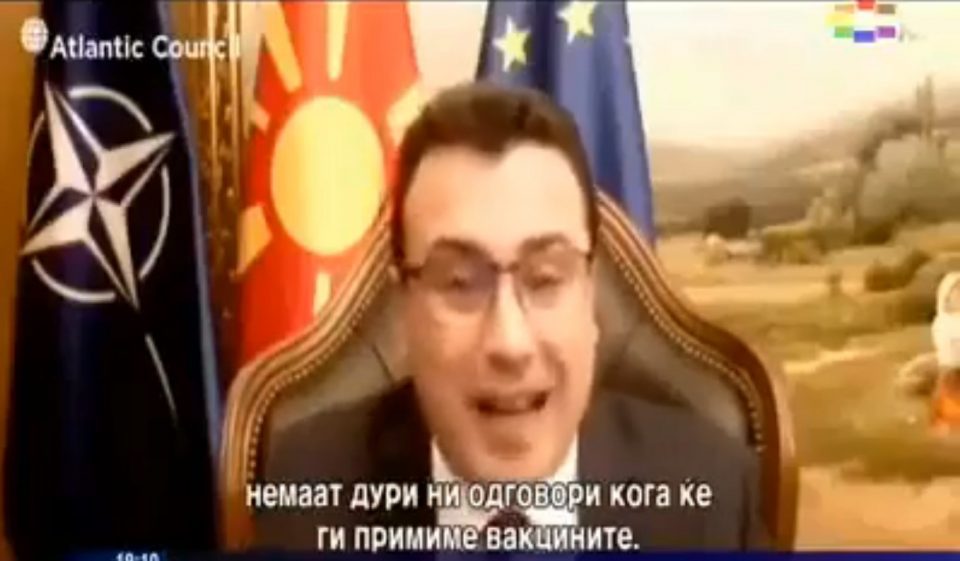 The Chinese vaccines announced by Prime Minister Zoran Zaev that were supposed to arrive in the country on February 16, however, will not arrive because they are not ready in China yet, Telma TV reported.

According to Telma, the Macedonian contingent from Beijing was to travel to Budapest together with the Hungarian contingent of 250,000 doses and the Montenegrin shipment of 150,000 vaccines. Those 600,000 vaccines in Budapest would be distributed to each country separately. The 200,000 Macedonian vaccines and the Montenegrin contingent were then to fly to Skopje on February 16 and then to Podgorica with the same plane. But the plan has been canceled. Minister Filipce told Telma by phone that the agreement for air transport of the vaccines was mere speculation.

Because of their holiday, things are going slower, but still, the activities are going smoothly, Filipce told Telma.

Chinese New Year celebrations started yesterday, and in China it is a national holiday until next Friday, although the celebrations will continue until the end of February. The only agreement that Macedonia has in its pocket is the vaccine agreement with the Chinese Sinofarm. The shipment should come at once.

Minister Venko Filipse says that efforts are being made for the realization of the agreement for the donation of Pfizer vaccines from Serbia, while the Covax program is expected to become operational in March.

The Sputnik V vaccine has not been discussed with Russia yet.