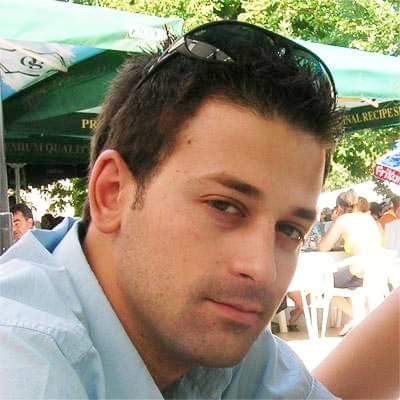 The family of a 35 year old man from Skopje reported him missing. Goran Atanasovski was last seen in a downtown shopping mall and was planning to go to a hardware store in the eastern Gazi Baba district, but then all contact was lost.

The family gave a contact number and description of the missing person. Atanasovski is the latest in a number of persons who have gone missing in the past months, which is a rarity in Skopje or Macedonia in general.

A 40 year old woman was found drowned in the Vardar river on Monday, after being declared missing five days before. And Pineta Sekondo, a 26 year old man, has been missing since mid December. His mother, who lives in Italy, has been trying unsuccessfully to locate her son ever since. 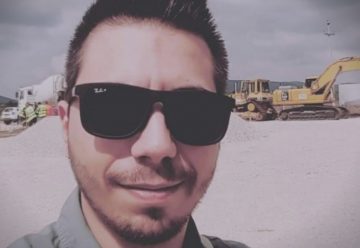 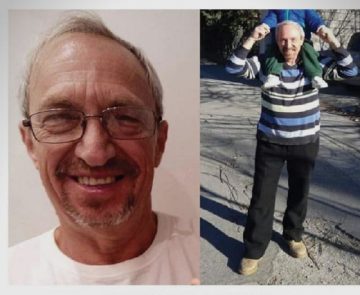 The family of Aliben Abdul has also been searching for the man since early February, when he disappeared after leaving his home in the Madzir Maalo area in central Skopje.