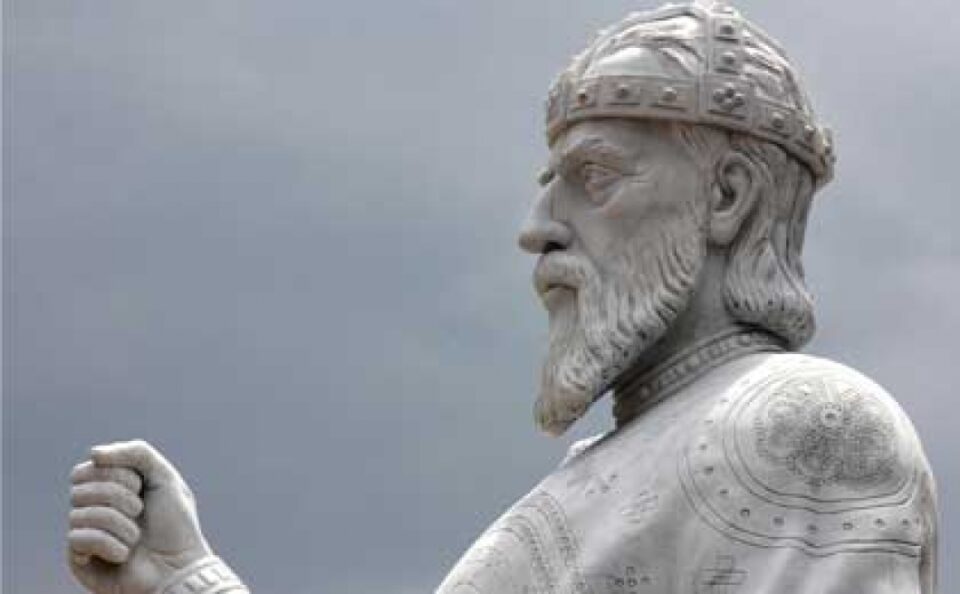 VMRO-DPMNE called on the Kovacevski Government to come clean and explain to the public what was agreed between the historic experts from Macedonia and Bulgaria who met on Thursday and Friday.

Unusually for the years long negotiations, the Bulgarian side said that there were encouraging moments and that a major issue – the legacy of medieval tsar Samoil – was settled. But no details were given after the meeting ended on Friday.

All the information the Macedonian public received came from the Bulgarian Government or their historians. We witnessed their triumphant mood over tsar Samoil. And the Kovacevski Government only tells us that the meeting went well, but without any information for our public. What kind of an agreement is Kovacevski preparing with Bulgaria? The Macedonian public needs to hear the answers to this, the opposition party said.