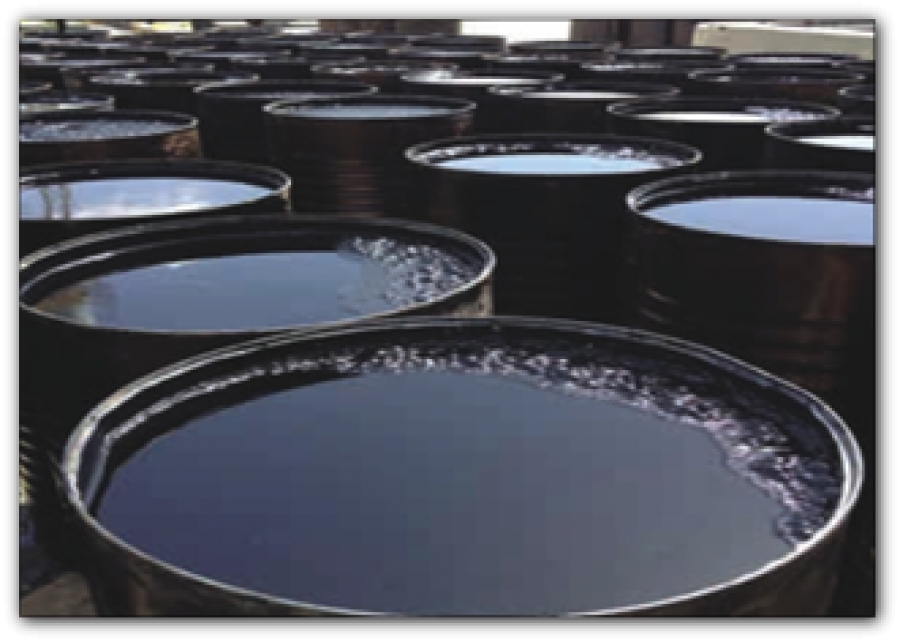 The DPI state market inspection temporarily revoked the trading license from the Evrotim GDS company from Kicevo. The company was found to import harmful heating oil from the Czech Republic, through a Bosnian company.

The fuel was used by several factories, including Brako, owned by former Deputy Prime Minister Koco Angusev. According to an investigative news report, the oil contained higher sulfur quantities than allowed, and other harmful elements.

DPI informed that it investigated the quality of the heating oil found in trucks owned by Evrotim and determined that it doesn’t meet standards.