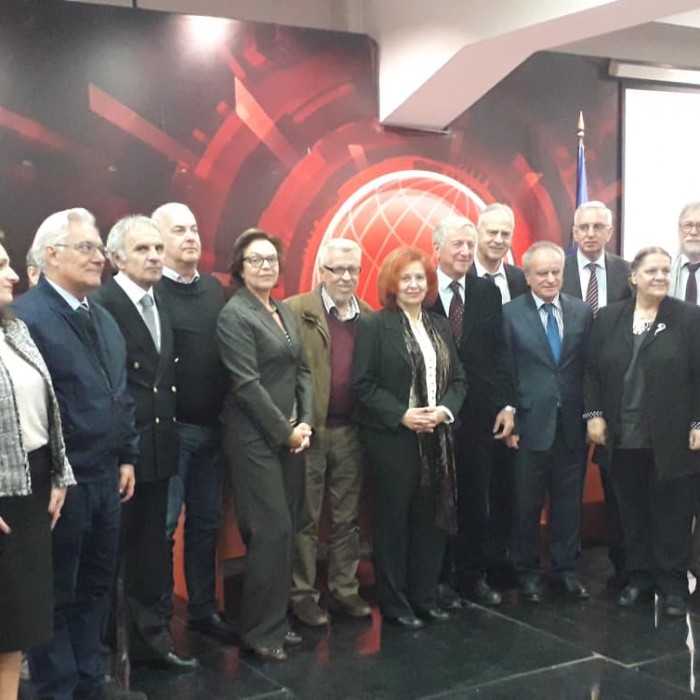 The Council of Ambassadors expressed today in a statement, as indicated, “surprise and concern that a certain type of unacceptable acts of nepotism, party influence and negligence”, as the media are reporting these days from the reactions of the diplomatic missions accredited in the country, come from important states institutions and bodies of state administration such as M-NAV, Council of Public Prosecutors and especially NSA.

The Council is particularly concerned by the latest information about the major failure of several government institutions in connection with the issuance of Macedonian citizenship to the Ukrainian oligarch Oleksandr Onishchenko, a citizen of Ukraine who is on the blacklist of our strategic partner the United States, and for whom a warrant was issued by Ukraine, a country that enjoys our military and other support, for criminal, financial and other illegal activities. This type of negligence and superficial consideration of the citizenship application, it is added, is in contradiction with the known NATO and EU criteria.

Our concern is that these are dubious and unacceptable actions of state institutions that undermine the authority of the state at the international level and shake the trust of our strategic partners the US and the EU, which for decades have invested noteworthy financial resources in strengthening the institutions responsible for the fight against corruption, organized crime, nepotism and partisanship, reads the statement.

As for the Ukrainian oligarch Onyshchenko, the Council supports the views of President Stevo Pendarovski and Prime Minister Dimitar Kovacevskii that the state institutions take immediate steps in disclosing these unacceptable actions and that the perpetrators face not only moral but also legal responsibility (if any), because they destroy the reputation of our country and harm the European integration processes, reads the statement of the Executive Board of the Council of Ambassadors

Council of Ambassadors: Government to preserve the dignity of citizens and to respect the red lines

Council of Ambassadors: “Consensus minus one” principle for EU decisions