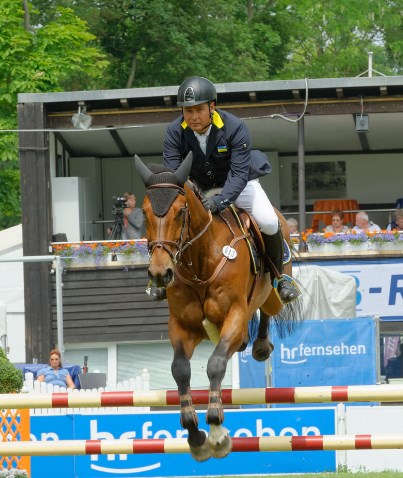 Macedonia may have only one hippodrome, but that’s why it has a representative in equestrian sports. It is the controversial Ukrainian politician Oleksandr Onyshchenko, whom the authorities officially admitted to having granted him Macedonian citizenship and a passport.

The practice started with the drug lords from the Kavacki and Skaljarski gang, Sedat Peker, the leader of the ‘Ndrangheta, and it continued with politicians who are blacklisted by the US and who have close ties to Moscow. 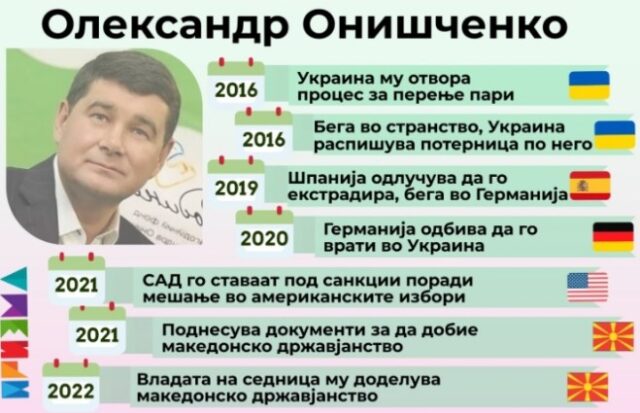 Onishchenko uses the Macedonian passport to promote the country and already participates in equestrian sports under our flag. On the official page of the Equestrian Federation, Oleksandr is presented as a competitor from Macedonia and has four victories in this aristocratic sport. He has participated in two Olympic games and was the president of the Ukrainian Federation.

He has his own foundation that organizes Miss Ukraine and helps talented children in football. Oleksandr is also the owner of Arsenal Kyiv football club.

He is 53 years old, has two children and is married to the former miss and model Ksenia Kuzmenko. 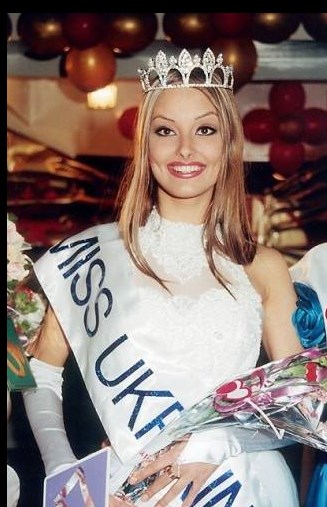