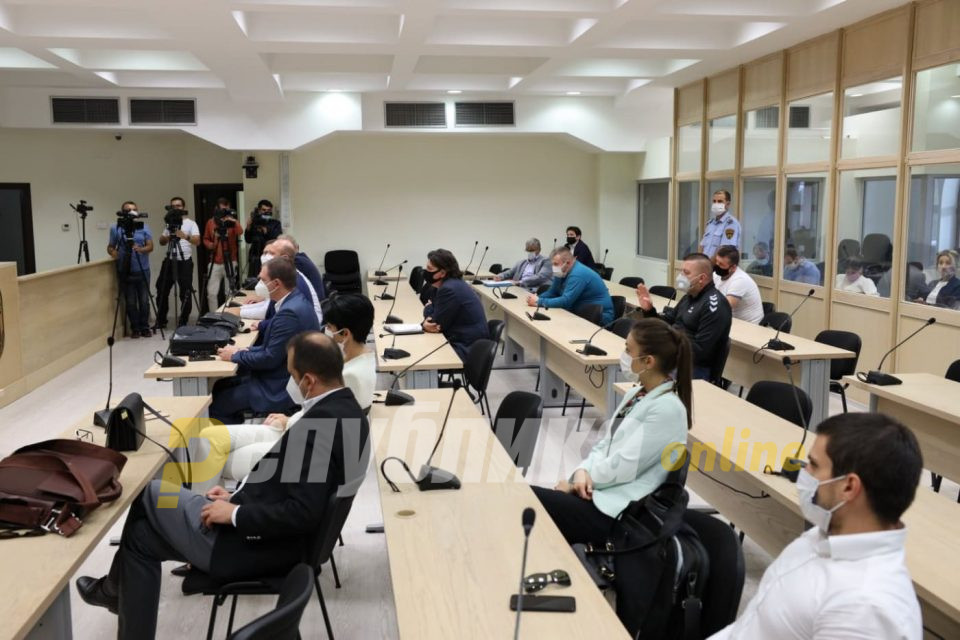 More than a 1,000 officials and activists of the VMRO-DPMNE party are systematically targeted under the Zaev regime and put through politically motivated trials, said VMRO official Ilija Dimovski. This was part of a televised debate between Dimovski and former SDSM appointed Interior Minister Ljubomir Frckoski, who was trying to portray his party as a defender of “liberal democracy”.

Professor, we have more than 1,000 people from VMRO-DPMNE who are targetted every day, forced to attend rigged trials. In almost every city in Macedonia we have high party officials going to these political trials. The cases are collapsing, it’s clear they are driven by politics, and our country is suffering because of this, Dimovski said.

The Zaev regime has extensively used its control over the judiciary to go after former Prime Minister Nikola Gruevski and a dozen of his closest associates, as well as senior and mid level party officials, and even mere members just for donating to the party. The instigator of many of these trials, former Special Prosecutor Katica Janeva, is herself now thoroughly disgraced and sentenced to prison for racketeering, but the trials that were put in motion through her continue to block the normal functioning of the key opposition party.