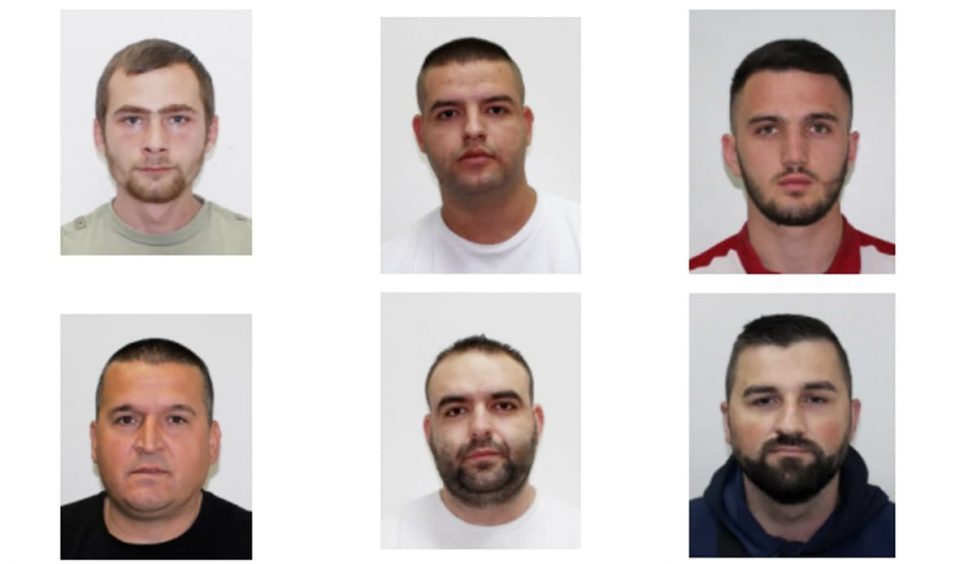 Telma TV reports that one of the attackers who robbed the Uni Bank in Skopje’s Kapistec district on Tuesday is Sedat Bajrami, a drug runner from the village of Grcec.

Bajrami (32) was supposed to be arrested in a large police raid in March 2021, but he and six others were apparently tipped off by inside sources in the police and fled. He was arrested in September in Skopje, but was only given house arrest after he admitted guilt in the case.

On Tuesday, he was arrested in the company of a police officer, as they were carrying masks and bullet proof vests in their car.