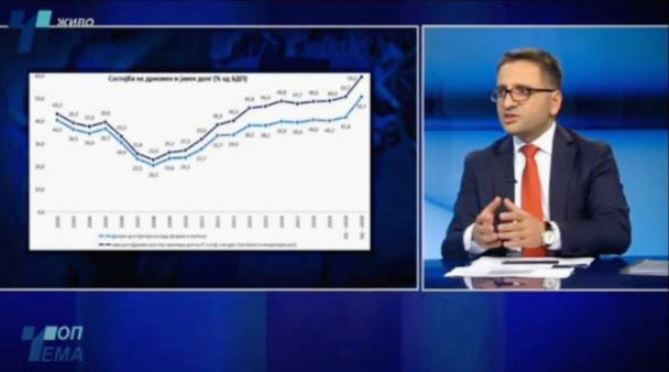 Budget amendments will leave the 2020 deficit just below billion EUR

Besimi was presenting the proposed budget amendments on Telma TV when he acknowledged that the earlier, biggest ever 700 million EUR bond issue was already spent and that the Government will have to issue additional debt to make it through the year. Still, he downplayed the effects of the crisis, saying that it is not his position to express concern about the debt level.