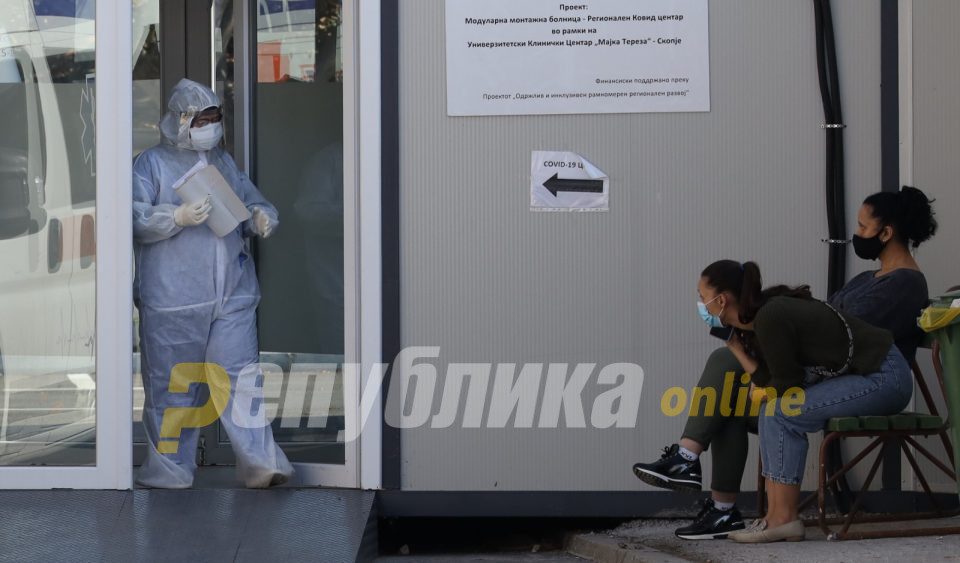 The Zaev – Filipce Government has failed to establish a protocol for treatment of Covid-19 patients, and keeps changing its own rules, said doctor and VMRO-DPMNE official Marija Andonovska.

There were five – six variations of treatment that were tried and we still don’t know which worked. Initially the citizens were asked to show two negative tests before they can be allowed out of their mandatory self-isolation. Now we have citizens with symptoms but after ten days they are allowed out and potentially spread the virus. And they patients still can’t receive affordable tests. They often wait for days for the results, Andonovska said.

She pointed to the fact that Macedonia ranks eight in the world and first in the region in deaths by a million inhabitants. “Instead of providing free testing that would help determine the exact number of patients, the Government is allowing companies to make profit during the crisis”, she added during an Alfa TV interview