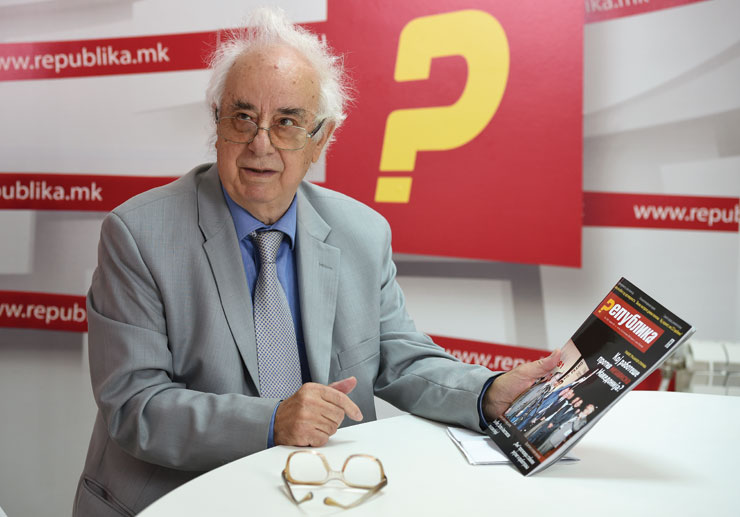 Naumov was part of the first, post-independence Government led by Nikola Kljusev, for its duration of over a year, and he continued his political engagement as a leading official of VMRO-DPMNE. In 1998 he was again admitted to the Government as a minister without a department, and was also head of the Committee for religious communities.

VMRO-DPMNE President Hristijan Mickoski expressed condolences to the Naumov family, saying that he had an “exceptional role in the founding of VMRO-DPMNE and independent Macedonia”.

Ministers limited to 25 EUR for an official lunch