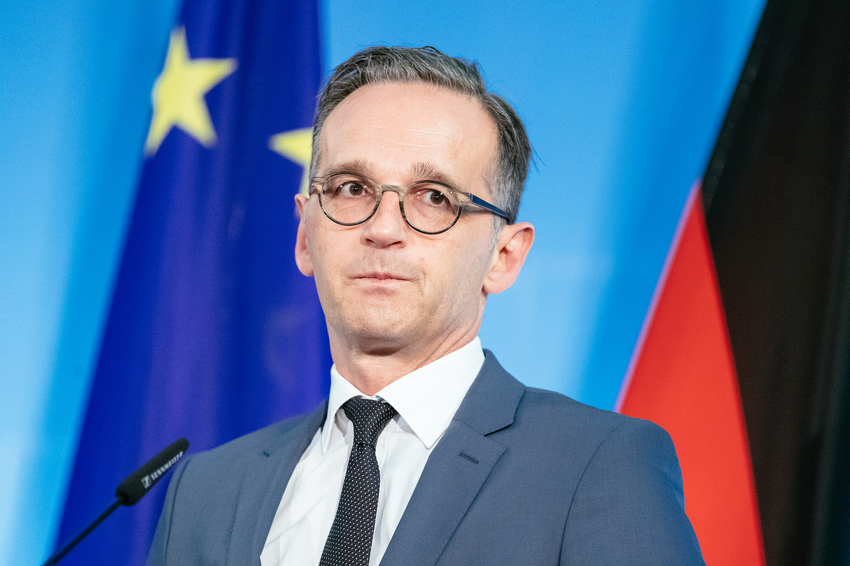 German Foreign Minister Heiko Maas said that the EU needs to allow Macedonia and Albania to open their accession talks. According to Maas, the future of the six Balkan countries that are asking for EU membership depends on this and Germany is fully dedicated to the idea.

If they deliver, we deliver. That must be our future approach o EU enlargement, Maas said during an online meeting with Balkan ministers.

The two countries are hoping for some movement forward later this month when the European Council meets. But Macedonia remains blocked by Bulgaria, while Albania also has met resistance from EU countries worried about its high crime and corruption levels.

Varhelyi: This could be the year of the Western Balkans