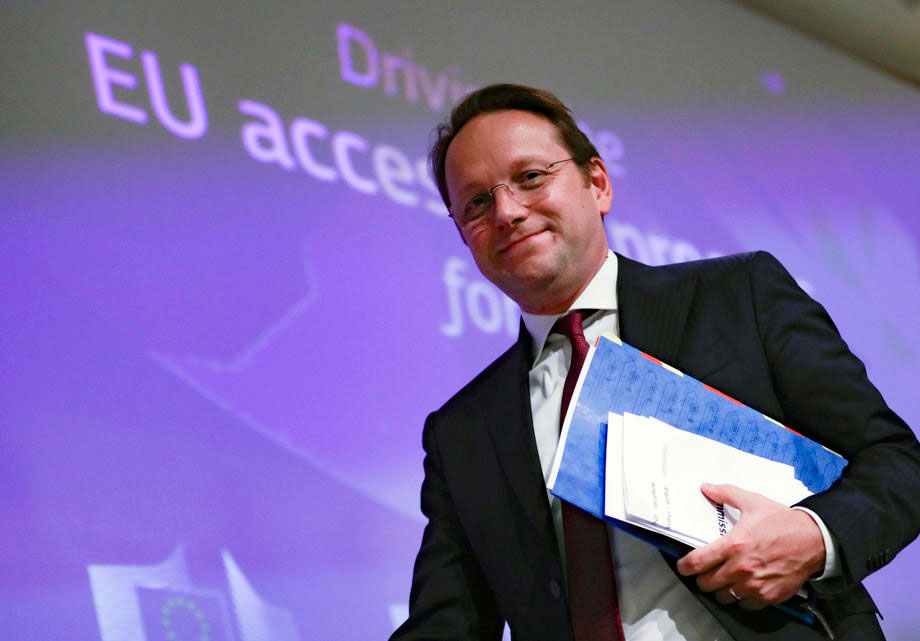 At a conference in Trieste, EU Enlargement Commissioner Oliver Varhelyi declared that the Union is again making enlargement one of its three key priorities. According to Varhelyi, this is due to the war in Ukraine and the growing crisis, that persuaded the EU that it is time to give more assurances to its neighbors.

Opening of accession talks with Albania and Macedonia and giving Bosnia a candidate status is a strong encouragement for the entire region and confirms that Europe is back and is ready to deliver, if the Western Balkans deliver as well, Varhelyi said.

Macedonia out of view as new potential EU members step up