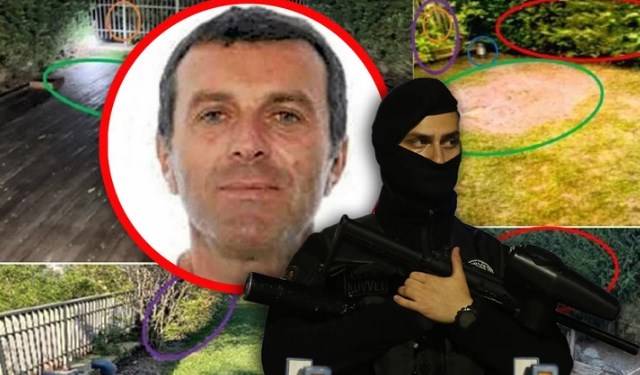 Turkish police found the bodies of three women in the yard of the Kavacki gang member Zeljko Bojanic while searching for the body of another criminal named Rista Mijanovic, Blic.rs reported. 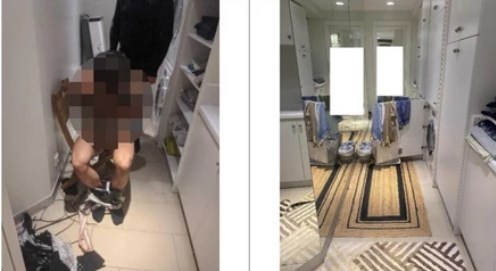 After being arrested in November 2022 on suspicion of murdering Rista Mijanovic, Bojanic was brought to court where he claimed he did not kill him.

However, the Turkish investigators came across photographs showing Risto Mijanovic who, after being killed, was transported by vehicle to Bojanic’s villa in Istanbul, where he was buried. 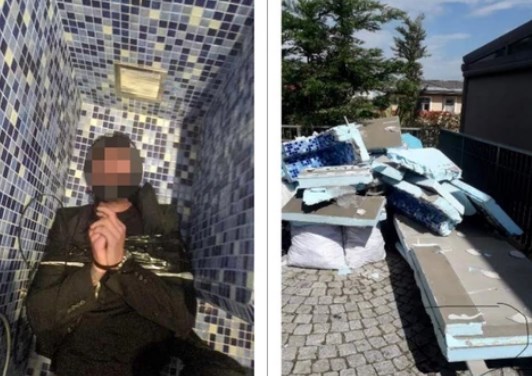 However, Turkish police says that no evidence of murder was found during the excavation. Still, the torture of Rista was observed in the photographs obtained by the investigators during the investigation.

Who is Zeljko Bojanic 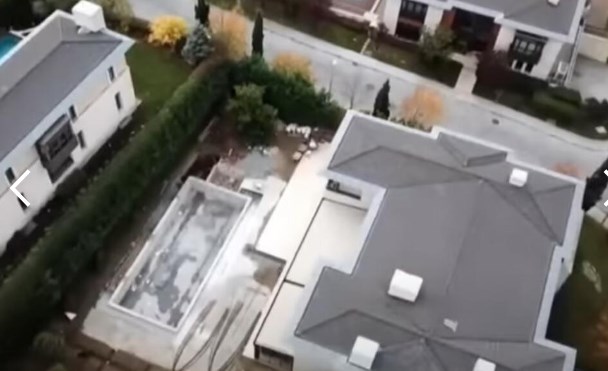 On two occasions, Bojanic had his photo taken in one of the offices of the administrative services of the Macedonian Ministry of Internal Affairs, left a fingerprint and received two passports with two different names. His true identity was only revealed on March 2, 2021.